Around 50 trainers and trainees participated in CCOUC’s training regarding public health, disaster preparedness and mitigation from 21 to 25 June 2019. The team travelled to Xiuxi Village, Puxi Township, Li County, Ngawa Tibetan and Qiang Autonomous Prefecture, Sichuan Province to carry out related research and health education. Located in Li County of Sichuan Province, Xiuxi Village suffered severe damage in the 5.12 Wenchuan Earthquake in 2008 and the village was rebuilt under the support of the government. In the past decade, the villagers have been working hard to preserve their traditional Qiang culture while promoting tourism to boost their economy. The team first conducted household survey in the village to collect data related to family living conditions and hygiene, as well as knowledge, attitude and practice in such topics as disaster preparedness, non-communicable diseases, waste management, oral rehydration solution and food safety. The team also visited the village clinic to learn about the work of the village doctor and the level of medical care in the village. The team subsequently analysed the data collected and held a health intervention in the forms of dramas, songs and demonstrations for over 70 villagers. The intervention aims to strengthen villagers’ basic knowledge and concept in public health, as well as to reinforce their awareness of disaster preparedness.

Moreover, the team also visited the 5.12 Wenchuan Earthquake Epicenter Yingxiu Memorial to learn about the impact of disasters and the importance of disaster preparedness. CCOUC invited a number of professors and tutors to share respective areas of expertise, including Professor Justin Wu, Chief Operating Officer of CUHK Medical Centre, and Dr. Ryoma Kayano, Technical Officer of the WHO Kobe Center, to broaden their horizons in multiple fields and deepen their understanding of humanitarian response and international medical profession. 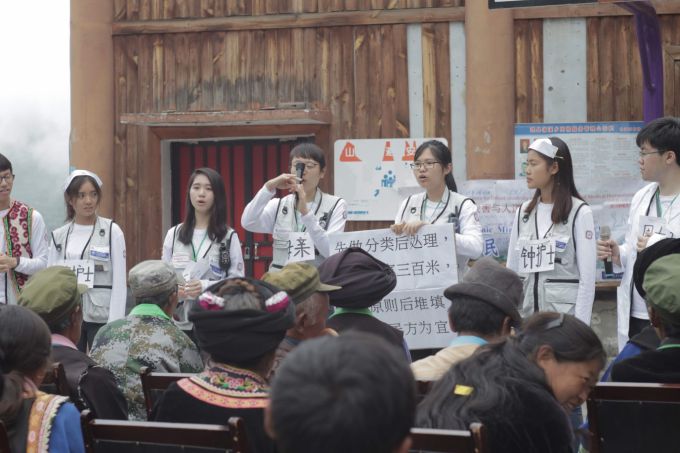 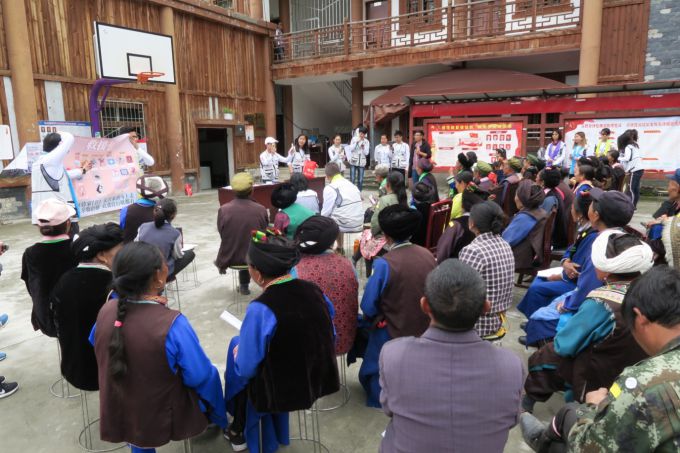 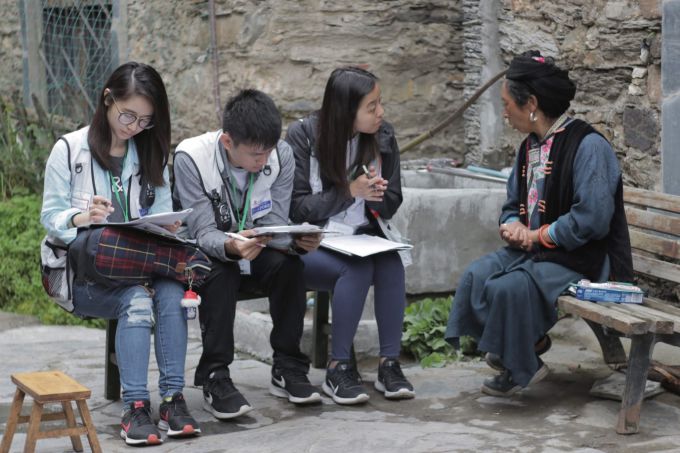 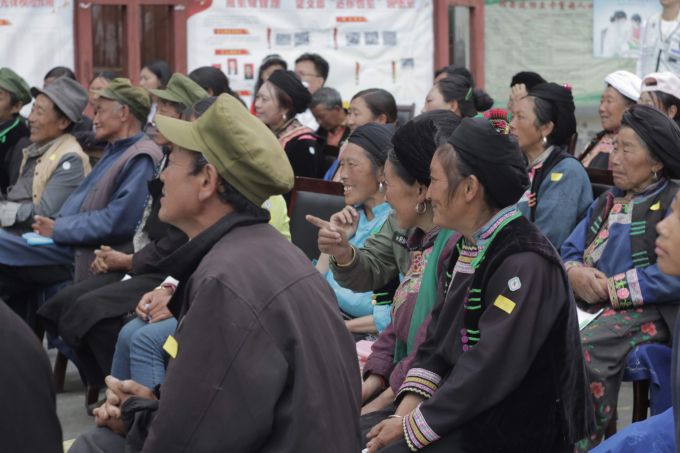 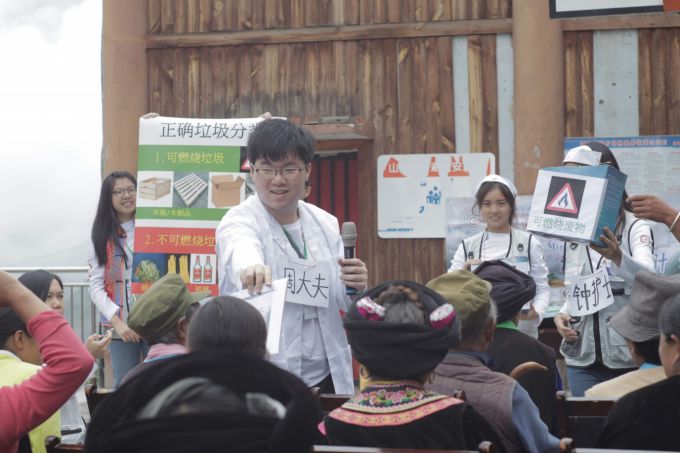