Among the male villagers we observed, nearly all smoke. They consume around 1-2 packs (20-40 sticks) of cigarettes per day. They are also heavy drinkers (a daily consumption of more than 100ml of spirit with alcohol concentration higher than 50%). Villagers reported that they did not normally boil water before drinking. No systematic waste management was found. Villagers reported that the rubbish they gathered was either discarded into the river or brought to uphill gather point where no villager was living. There were not many dogs observed in the village. While mosquitoes were rare, lots of flies were observed in most of the households.

The villagers are living in a mountainous area with slopes of greater than 50 degrees. Due to the unpredictable weather conditions and soil erosion, rock falling from the mountain happens two to three times annually in the past decade. Villagers suffer from this type of disaster both economically and psychologically. In February 2012, the government agreed to spend RMB6.81 million for relocating at-risk villagers to another area in the village. But each household still needed to pay RMB25,000 out of its own pocket. The construction including houses, roads and other amenity facilities was expected to be finished at the end of 2013. However, during our visit in April 2014, the village head stated that only half of the villagers at risk (40 households) could be relocated, as the rest could not afford the RMB25,000 payment. 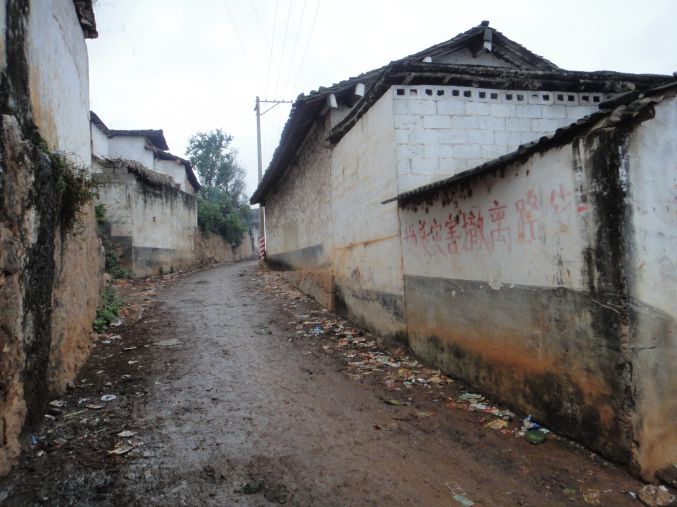 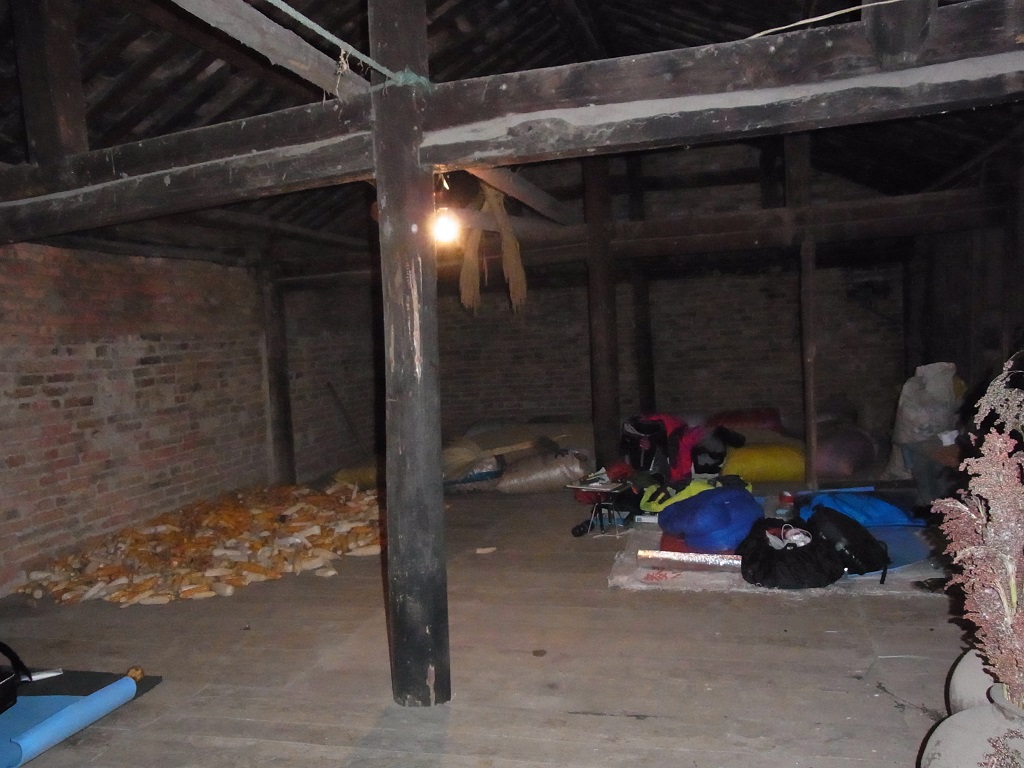 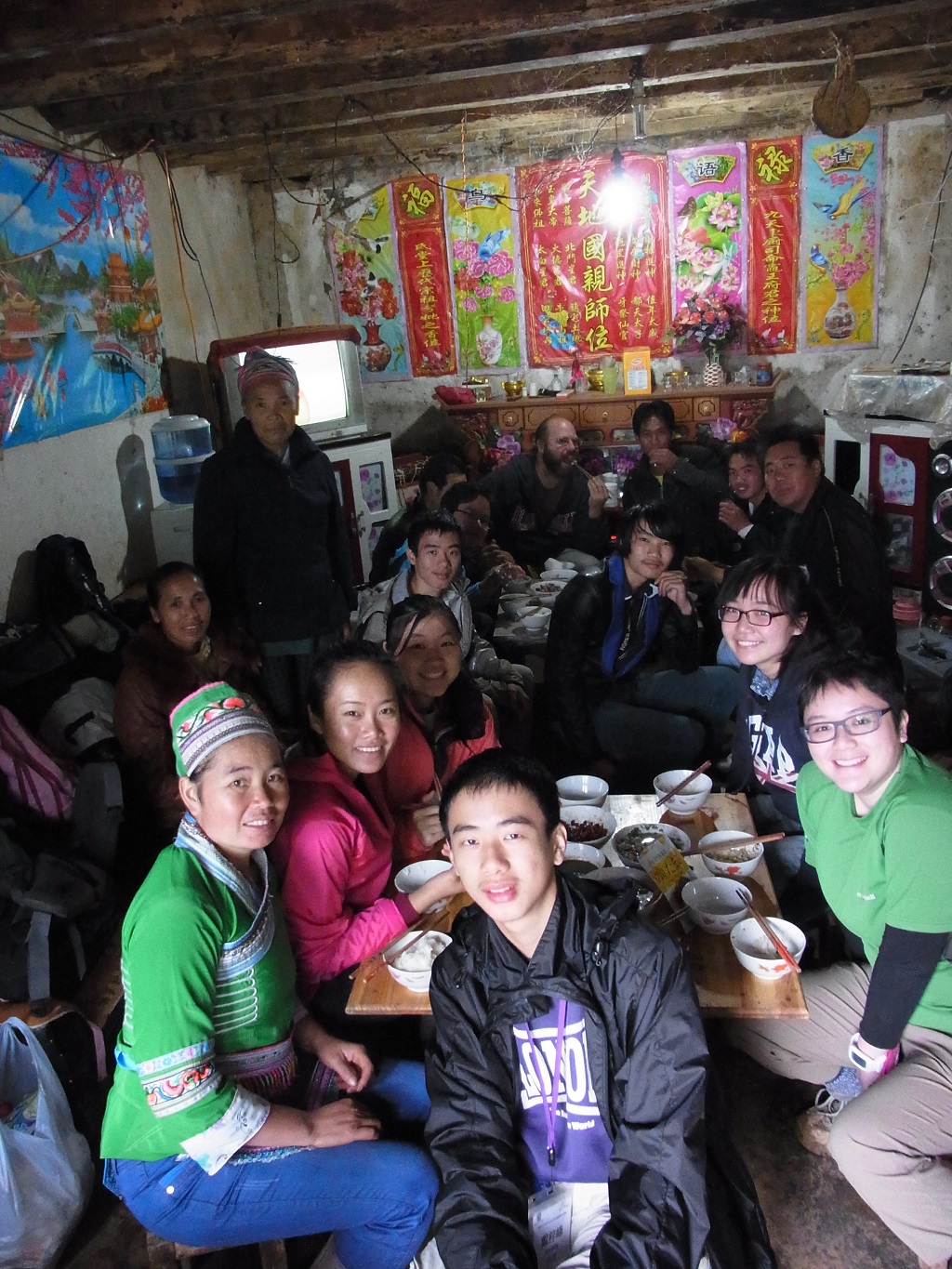 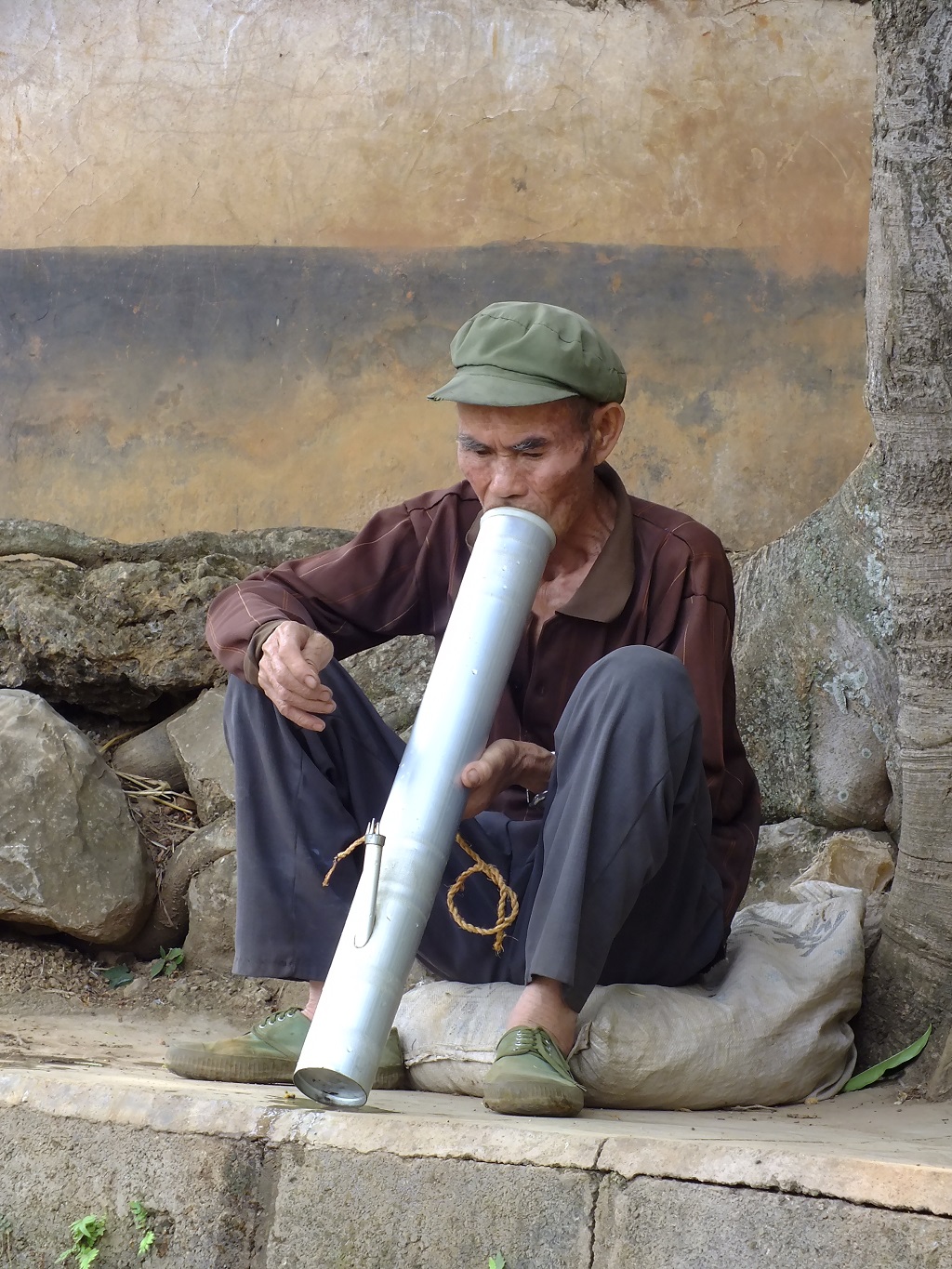 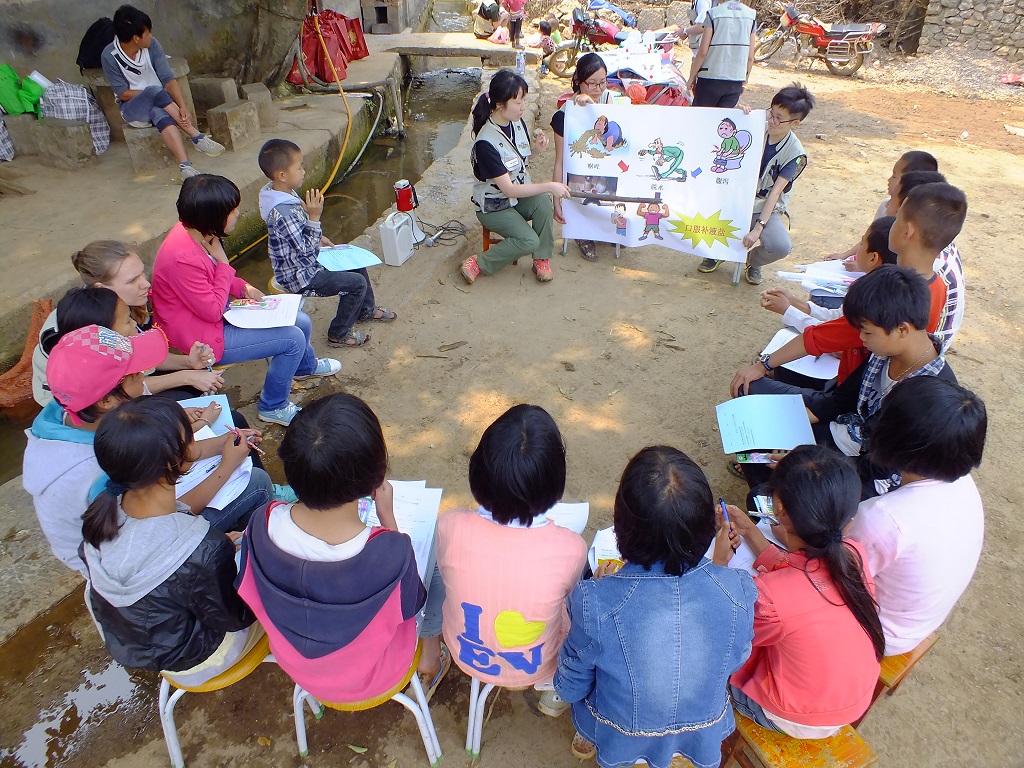 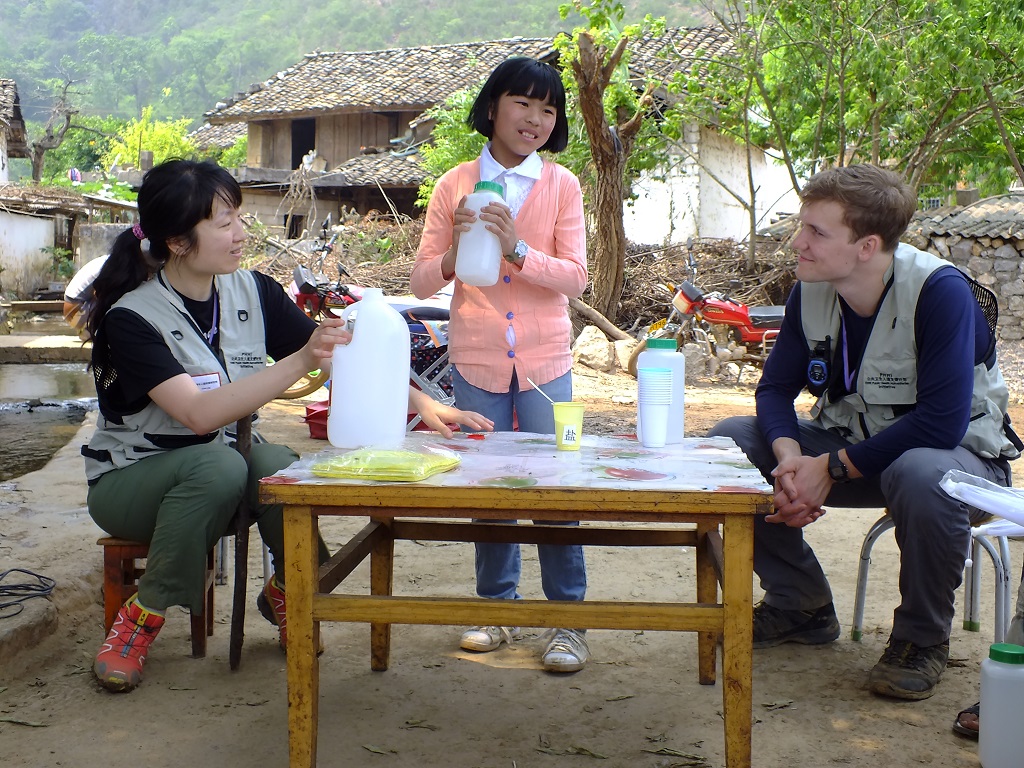 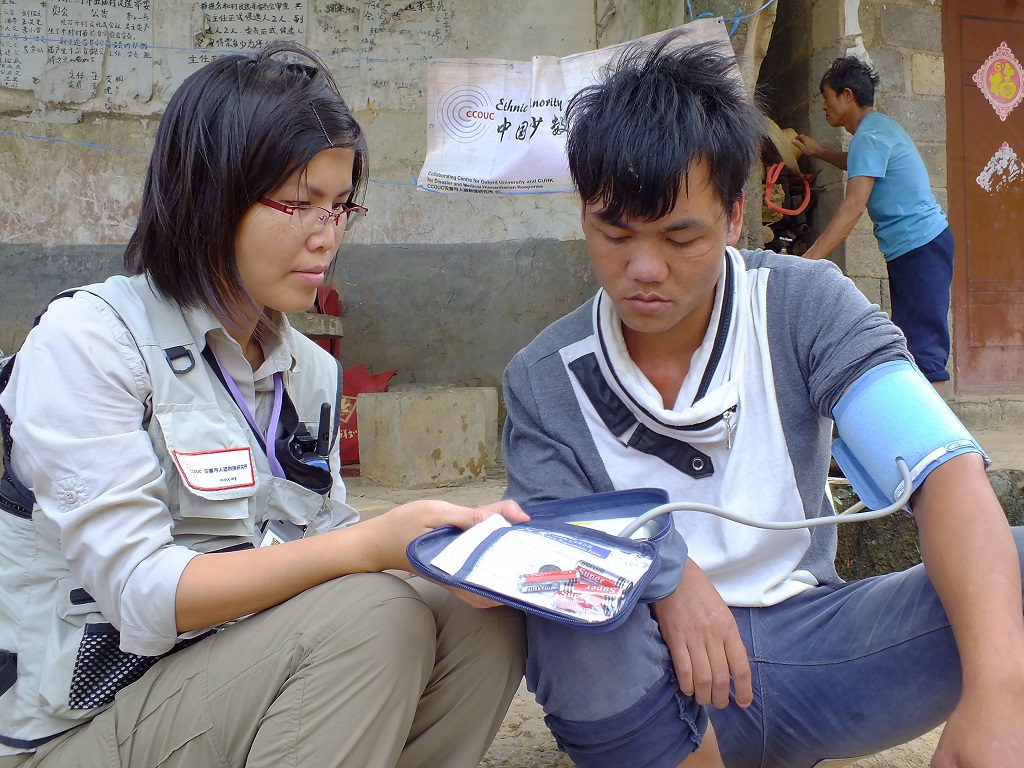 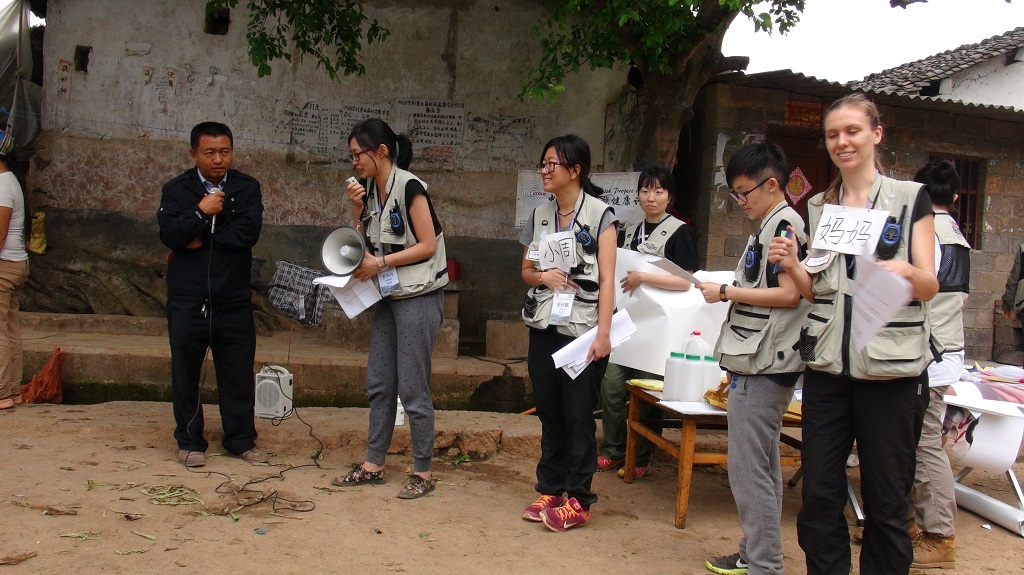 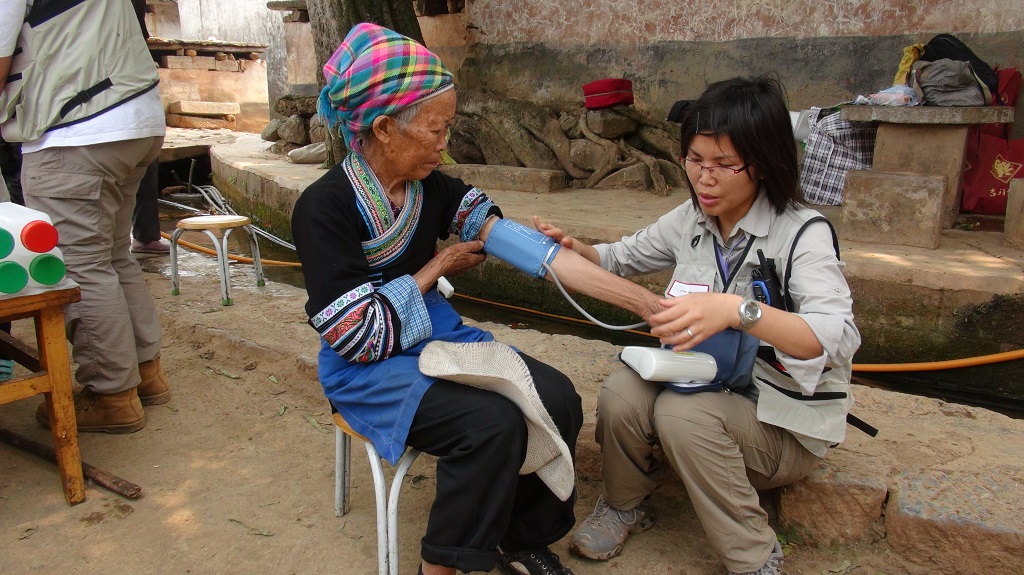 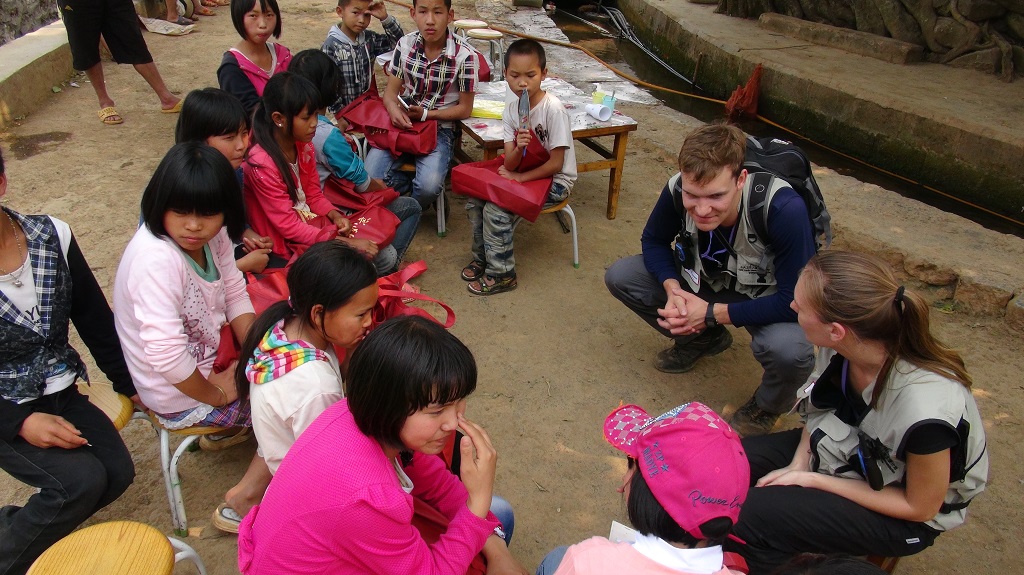 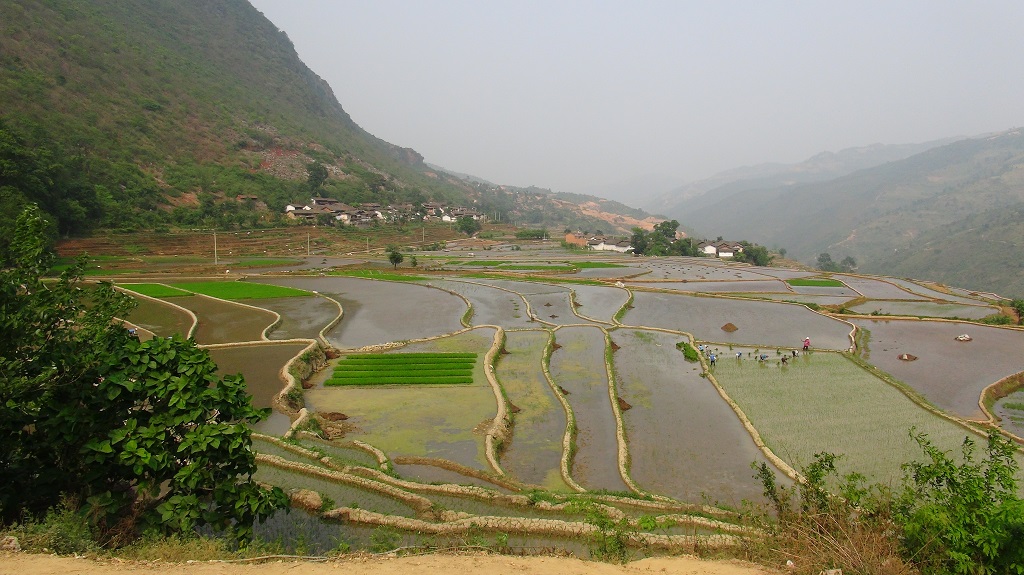 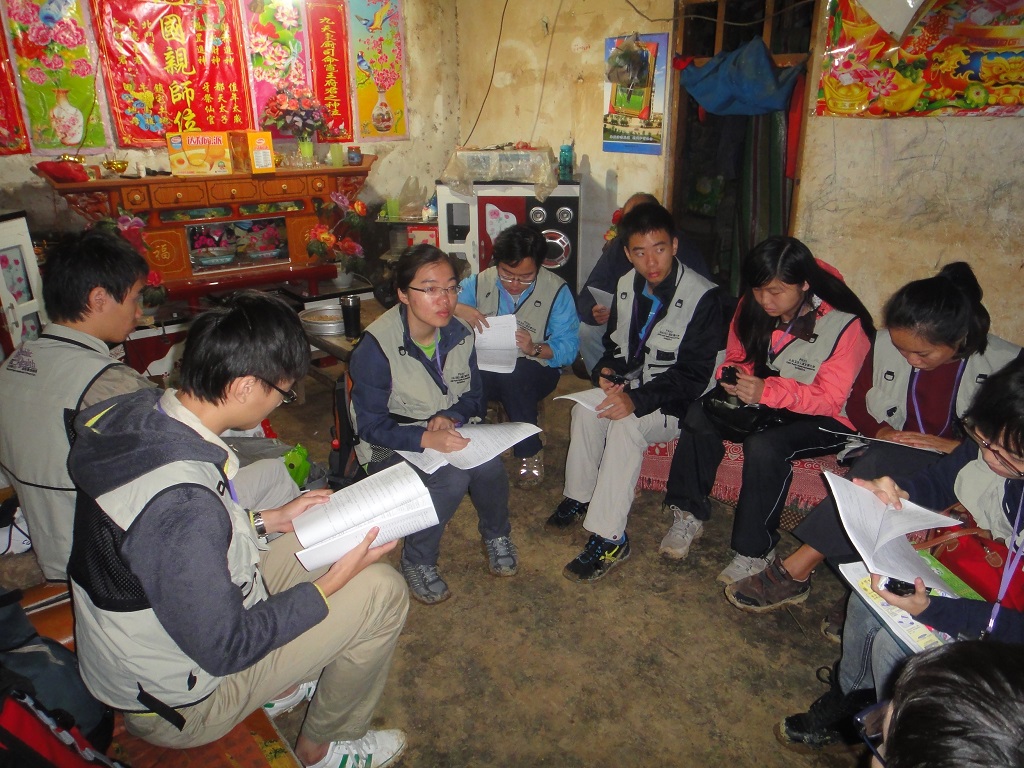 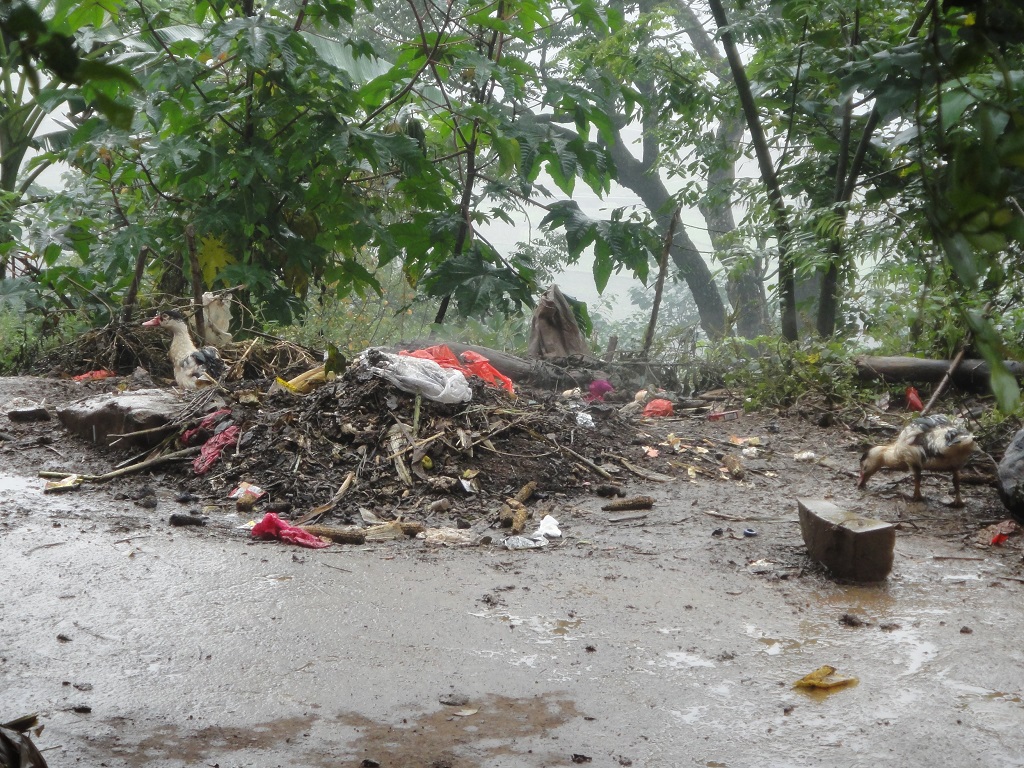 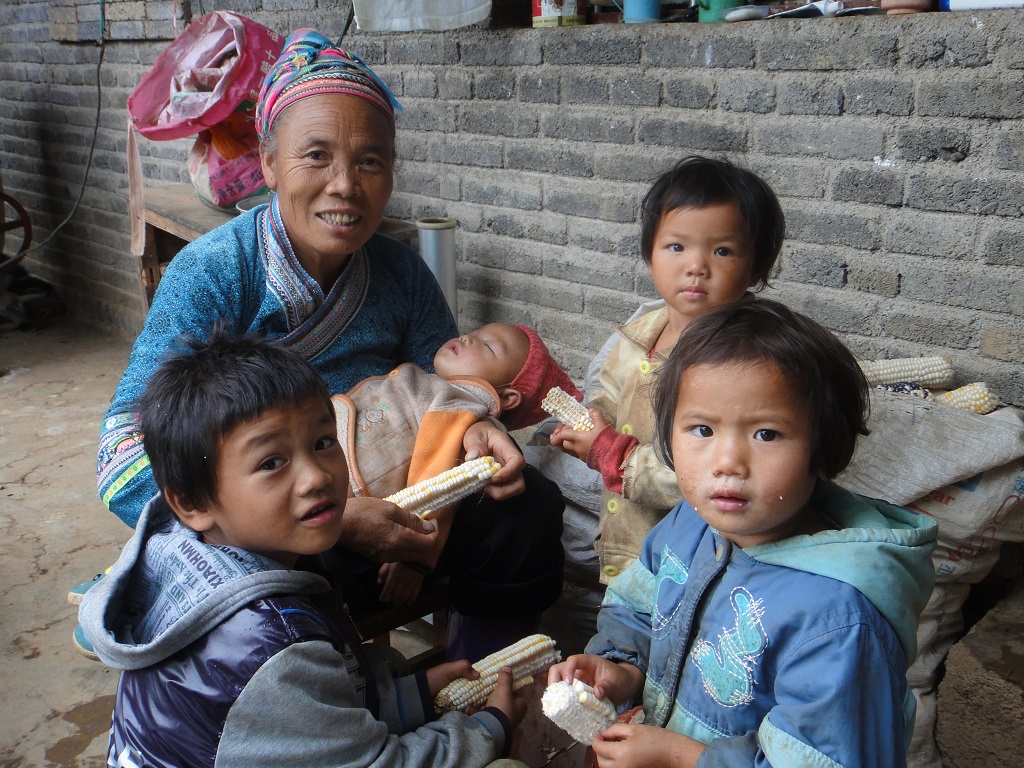 79 questionnaires (79/200=39.5% overall coverage of the total number of households) were completed by face-to-face interviews with the aid of interpreters in all four sectors of the village. The questions focused on basic demographic data and general health issues. Environmental assessment of the households was also conducted.

In total, 11 staff and students from CUHK joined the trip, which benefited 45 participants.