The 6.1 magnitude earthquake in Panzhihua has added burden to this deprived village since 30 August 2008. Ma'anqiao village is one of the most seriously hit locations. However, with minimal media attention and external support, the village has been isolated with very limited care and support from the outside world.

With reconstruction work underway, an academic-architectural community initiative based in Hong Kong called the Wu Zhi Qiao Charitable Foundation (WZQ) aims to support sustainable development of the village. With WZQ as a partner, a project was proposed to build a “Healthy Village” under the World Health Organization (WHO) healthy communities planning framework. 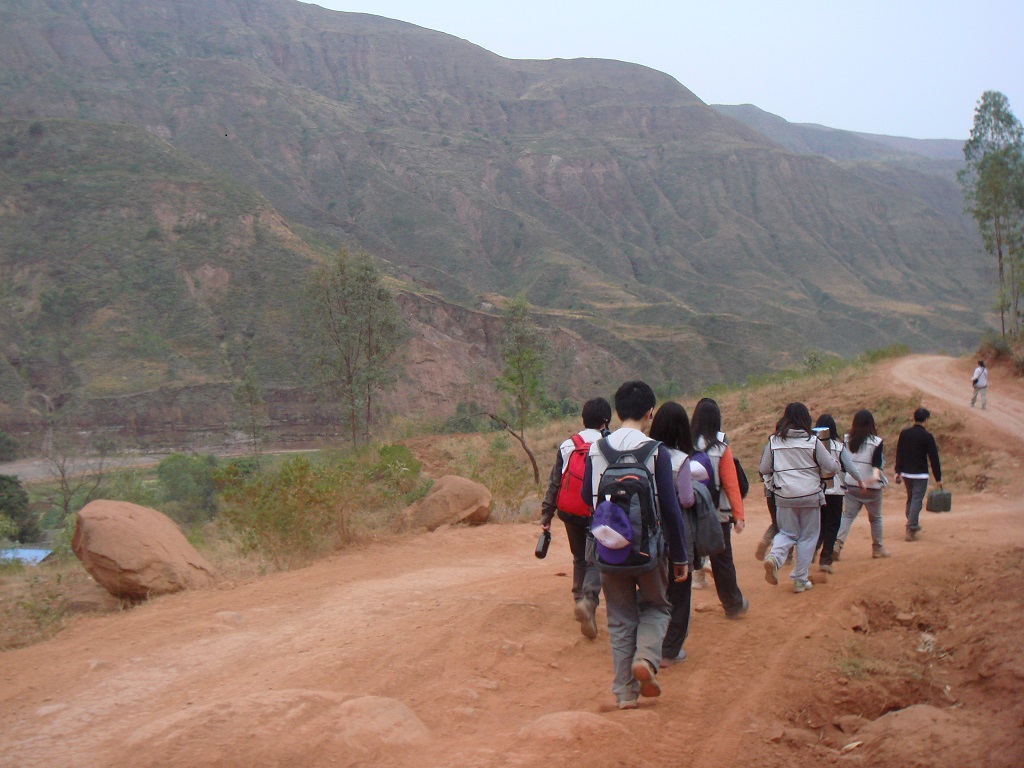 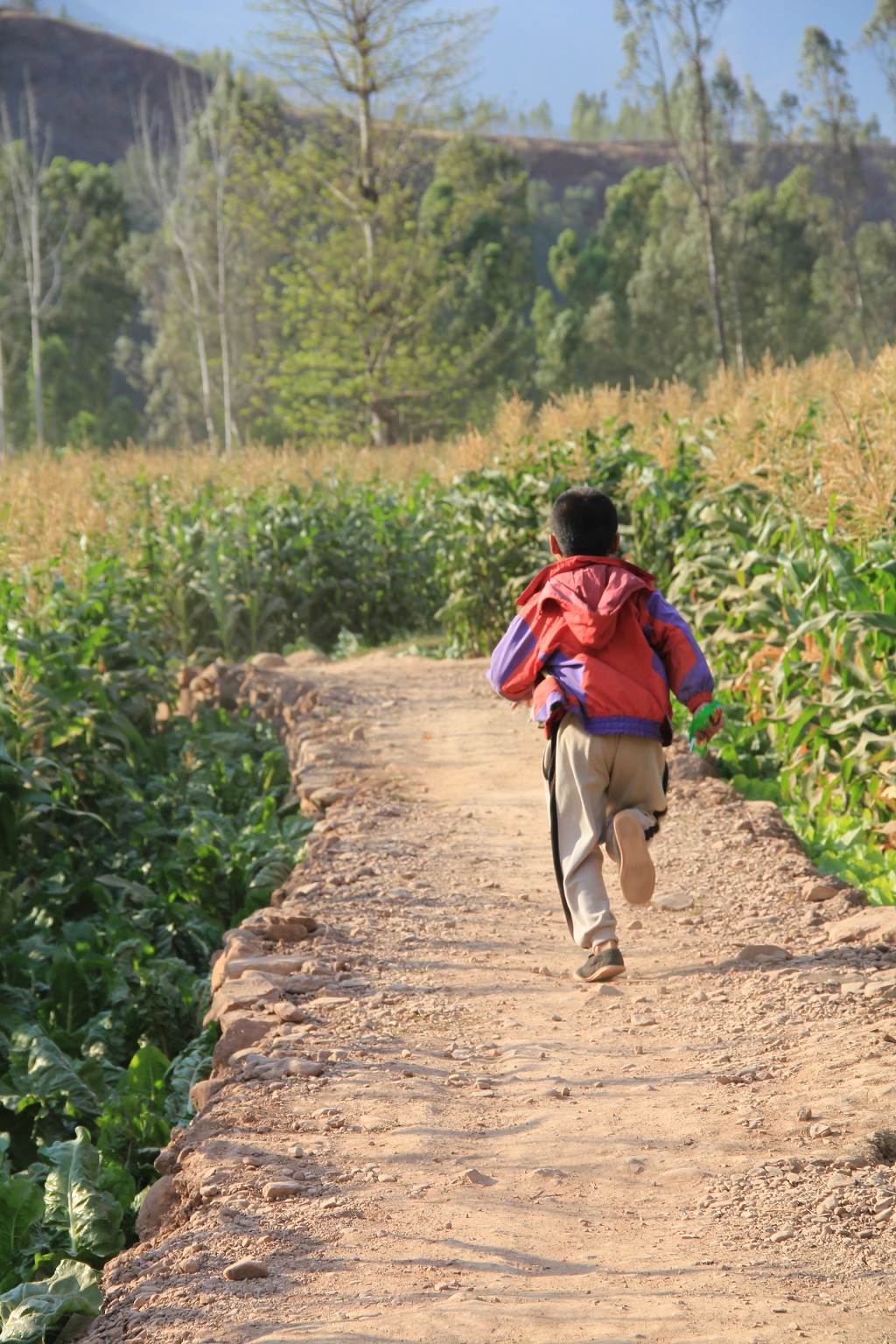 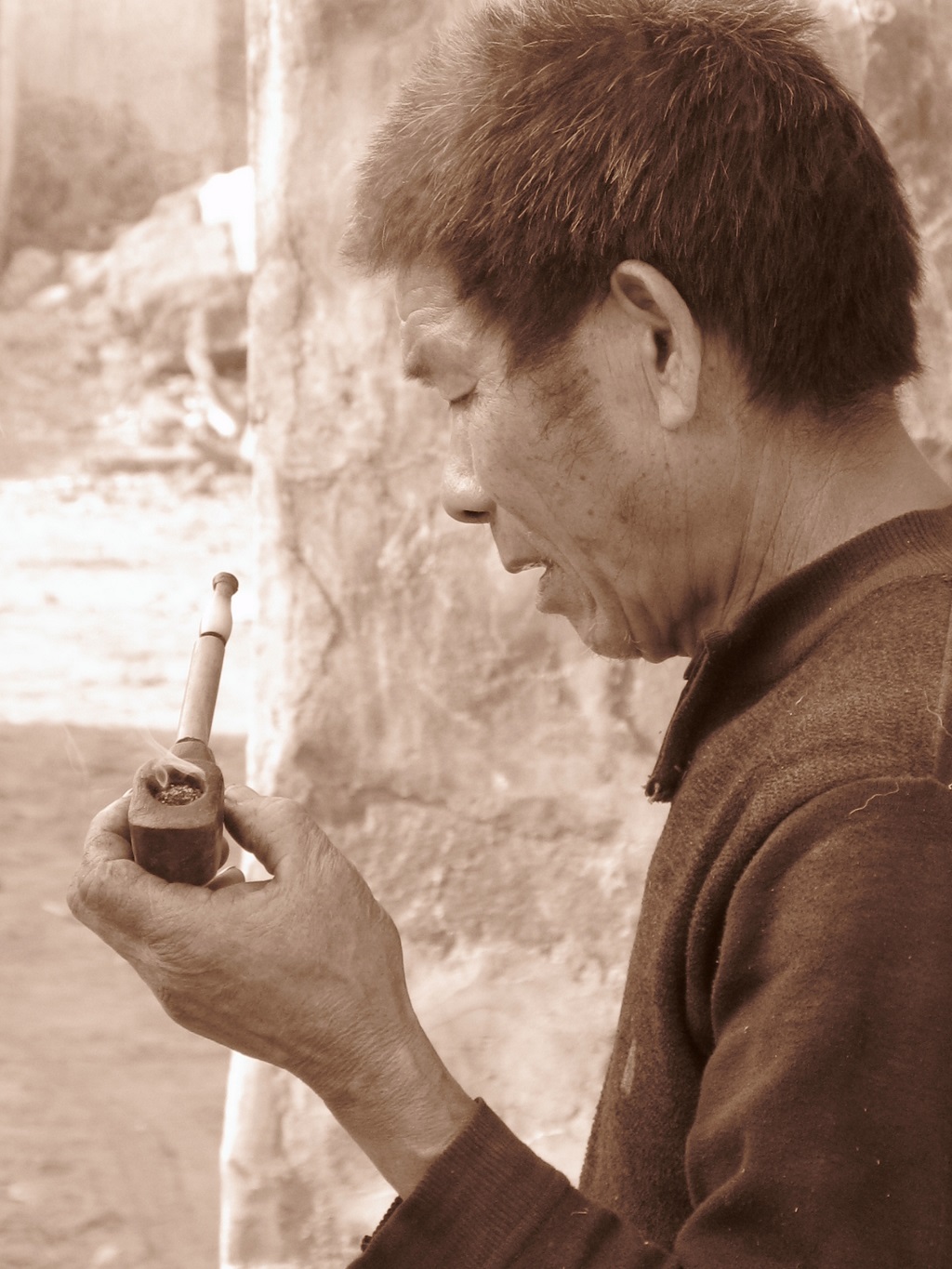 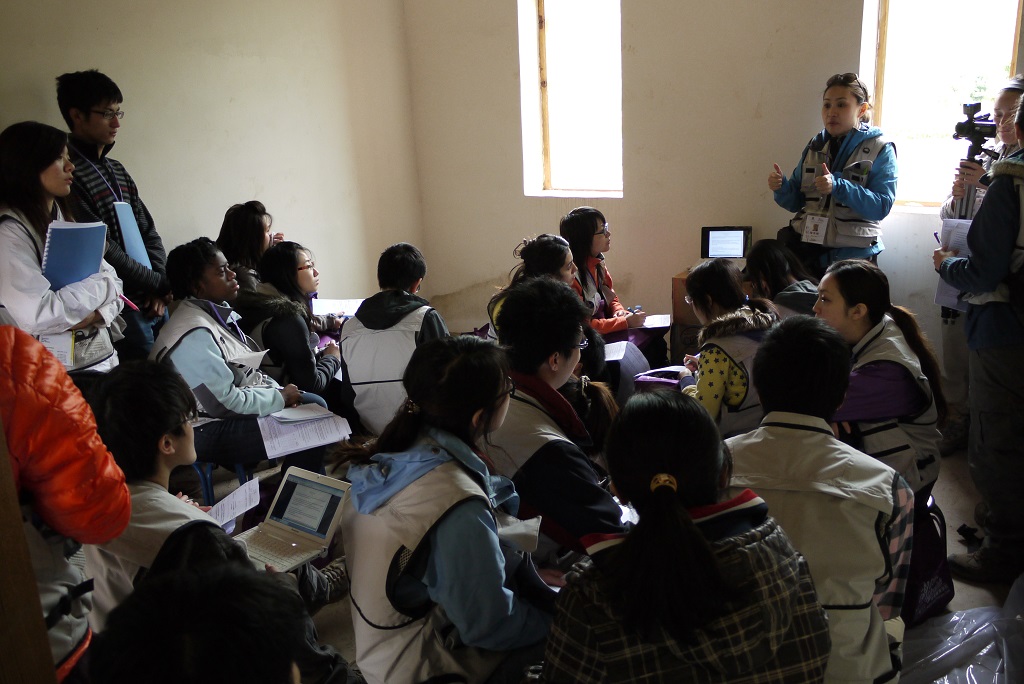 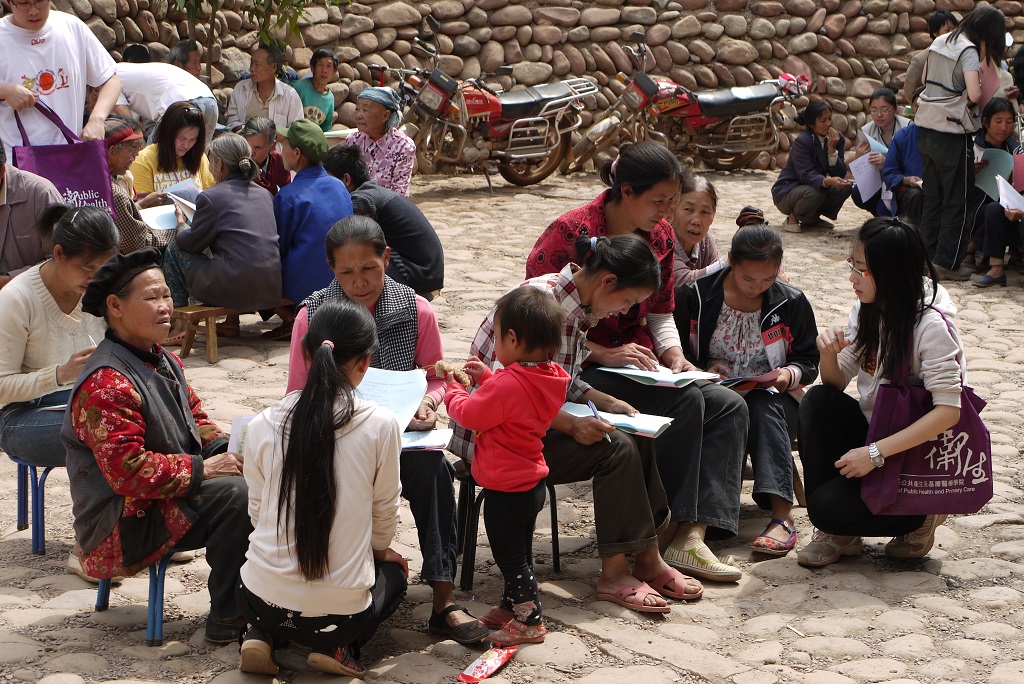 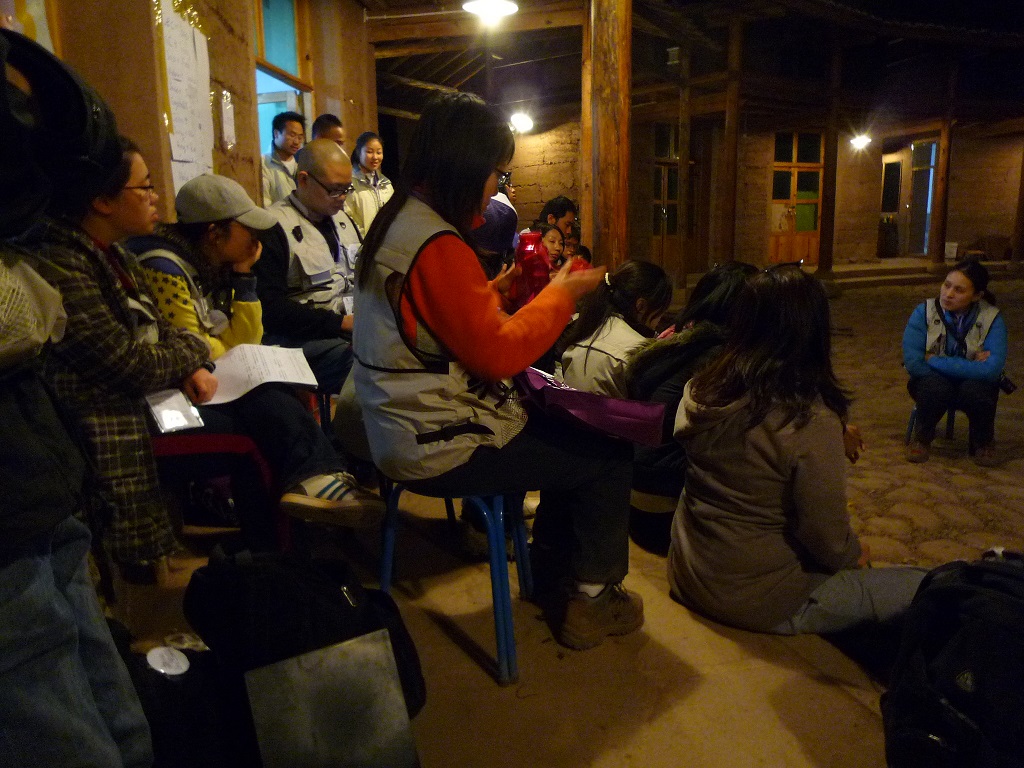 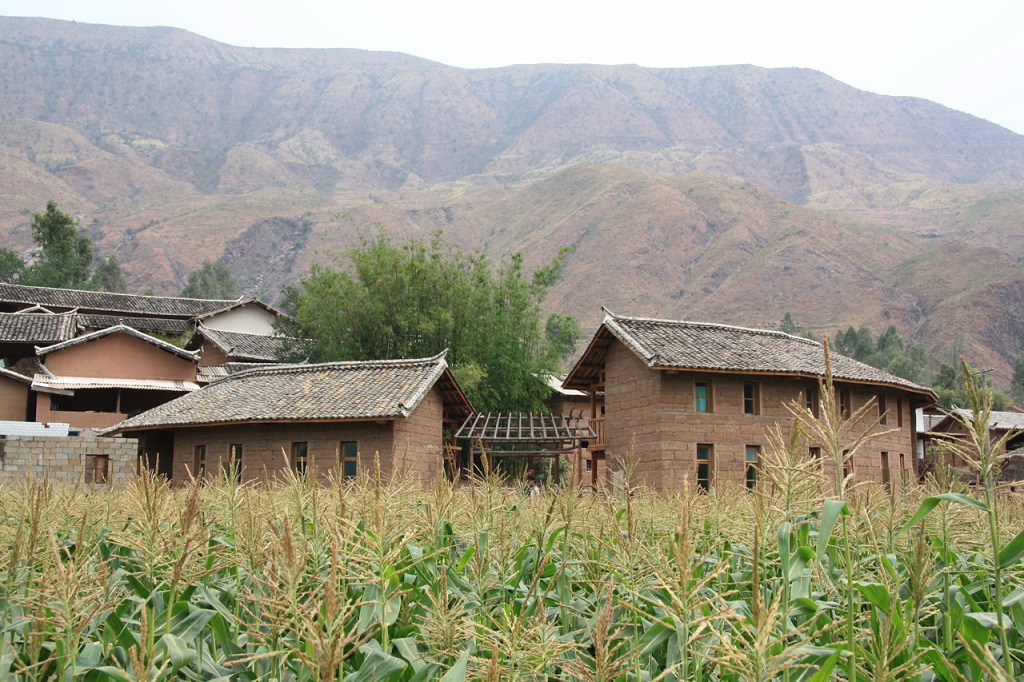 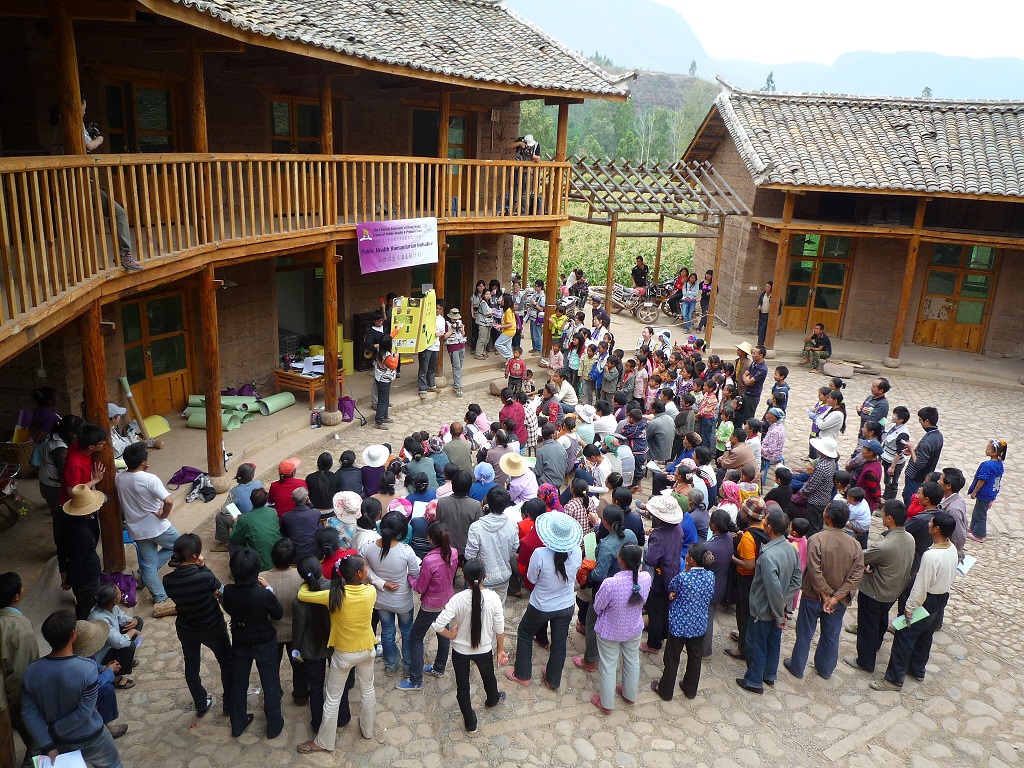 A health needs assessment was carried out in March 2009 and findings indicated the ethnic minority population in the area had poor health outcomes and knowledge of general health awareness and behavior practices when compared with the average of the province. A proposed project titled “Healthy Village: Ma'anqiao Village Project” was set up. This project had two main components: “Physical Environment” and “Behavior, Practice and Health Knowledge”.

In total, 8 staff members and students from CUHK joined the trip, which benefited 110 participants.

In total, 27 staff members and students from CUHK were involved in the trip, which benefited 125 villagers. 171 evaluation forms were collected to evaluate the 3-year program.