Two major earthquakes struck the village in 2008 and 2014 respectively, with various lesser ones in-between. Besides, the village is also prone to mudslide.

The perception of health condition differed between the two genders. Mostly, the male reported that they had good health while females stated that their health status was poor.

Regarding access to health care, there is a clinic in village for minor illness; while they would travel to Kachang to see township doctors in case of severe sickness.

As to waste management, villagers either used incineration or left trash along the road.

This region is considered a very active seismic zone and was affected by two major earthquakes in 2008 and 2014, with lesser ones in-between as well. The village is also prone to mudslide. Although few individuals suffered injuries in these earthquakes, they did face tremendous economic loss due to damage of houses and agricultural land. 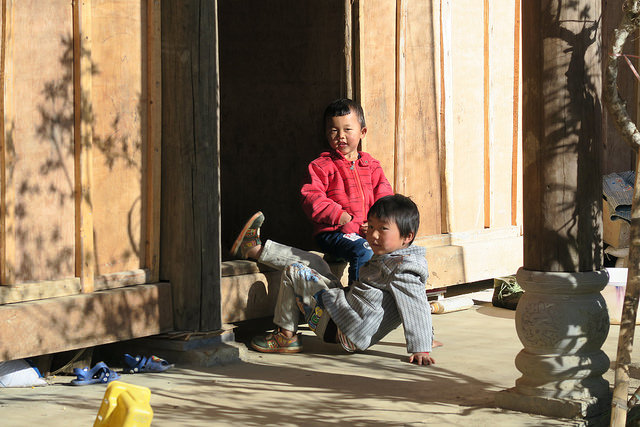 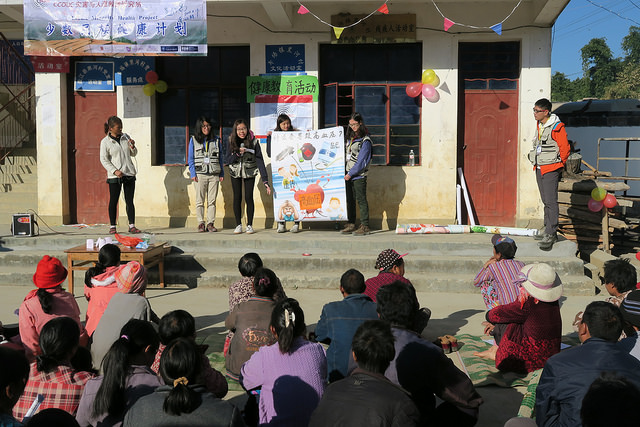 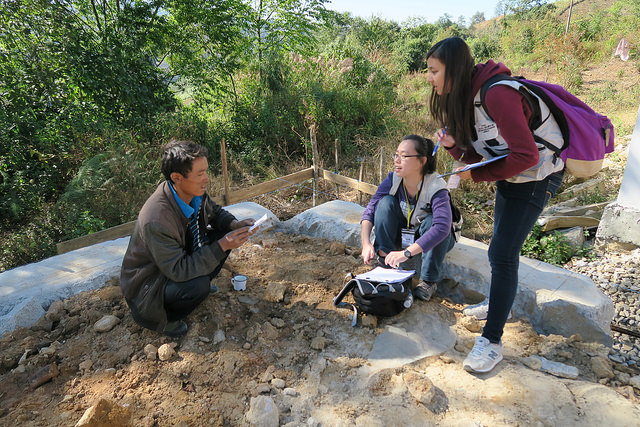 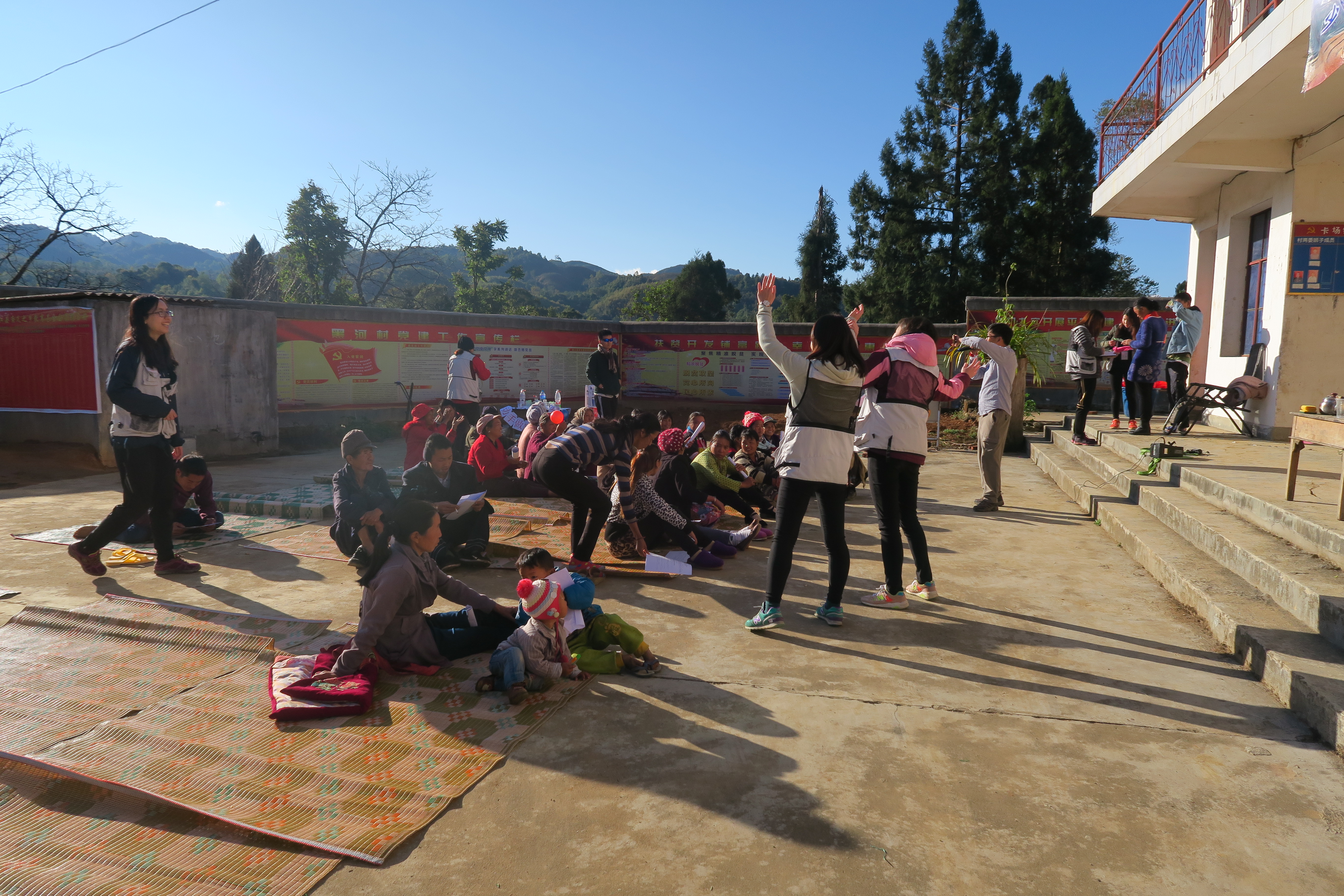 A site selection trip was conducted during the summer of 2015, and one township clinic and three village sites were visited. Heihe Village was chosen for further needs assessment and health intervention. Findings indicate that the main public health issues villagers face are infectious diseases and malaria, as well as poor access to clean water and sanitation facilities. Three primary areas for health needs assessment have been proposed: disaster risk and preparedness, waste management and water, sanitation and hygiene.

The village is comprised of 5 sub-villages with 233 households and 1,008 residents. In total, there are 65 completed household surveys, each sampling unit is made up of one household, under the assumption that each house accommodates one household. The surveys focused on health and healthcare, health-related behaviors, water and sanitation, waste management and disaster preparedness. Environmental assessments of the construction materials and indoor cooking environment were also carried out at the same time.

In total, 15 staff members and students from CUHK joined the trip, which benefited 90 participants.

Twenty-five staff members, medical professionals and students from different disciplines participated in this trip to conduct a health education activity in the village. A total of 32 household surveys were completed for the evaluation of the programme and the intervention. A post-intervention booth was also set up.