Preliminary findings show that water sanitation and hygiene would be an issue worth exploring as the rate of diarrhoea is quite prevalent in the village. Many villagers are also worried about the quality of water, especially with regards to underground contamination and metal poisoning. It was reported that at least one family member per household was suffering from a chronic illness, thus targeting unhealthy behavioural practices would be beneficial (eg. Smoking and drinking).  In addition, most villagers have completed primary-level education, thus would be relatively more receptive to some such as interpreting nutritional labels.

Heavy rainfall is relatively more common. The village was hit by a typhoon in 2015. No casualty was reported. Since the structure of the house are quite strong and that the village head would inform them in advance shall a typhoon is coming, they regarded themselves as quite prepared. 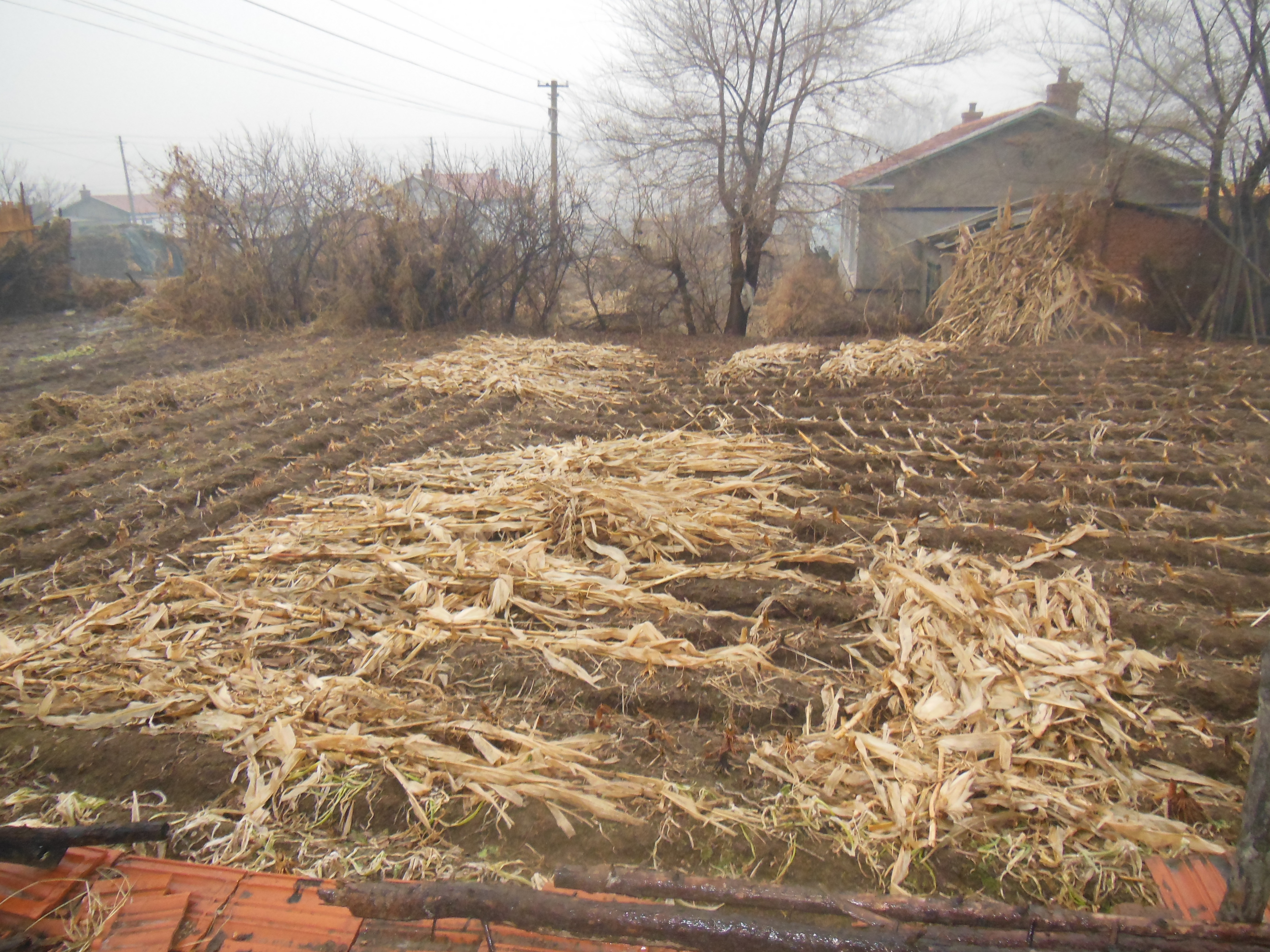 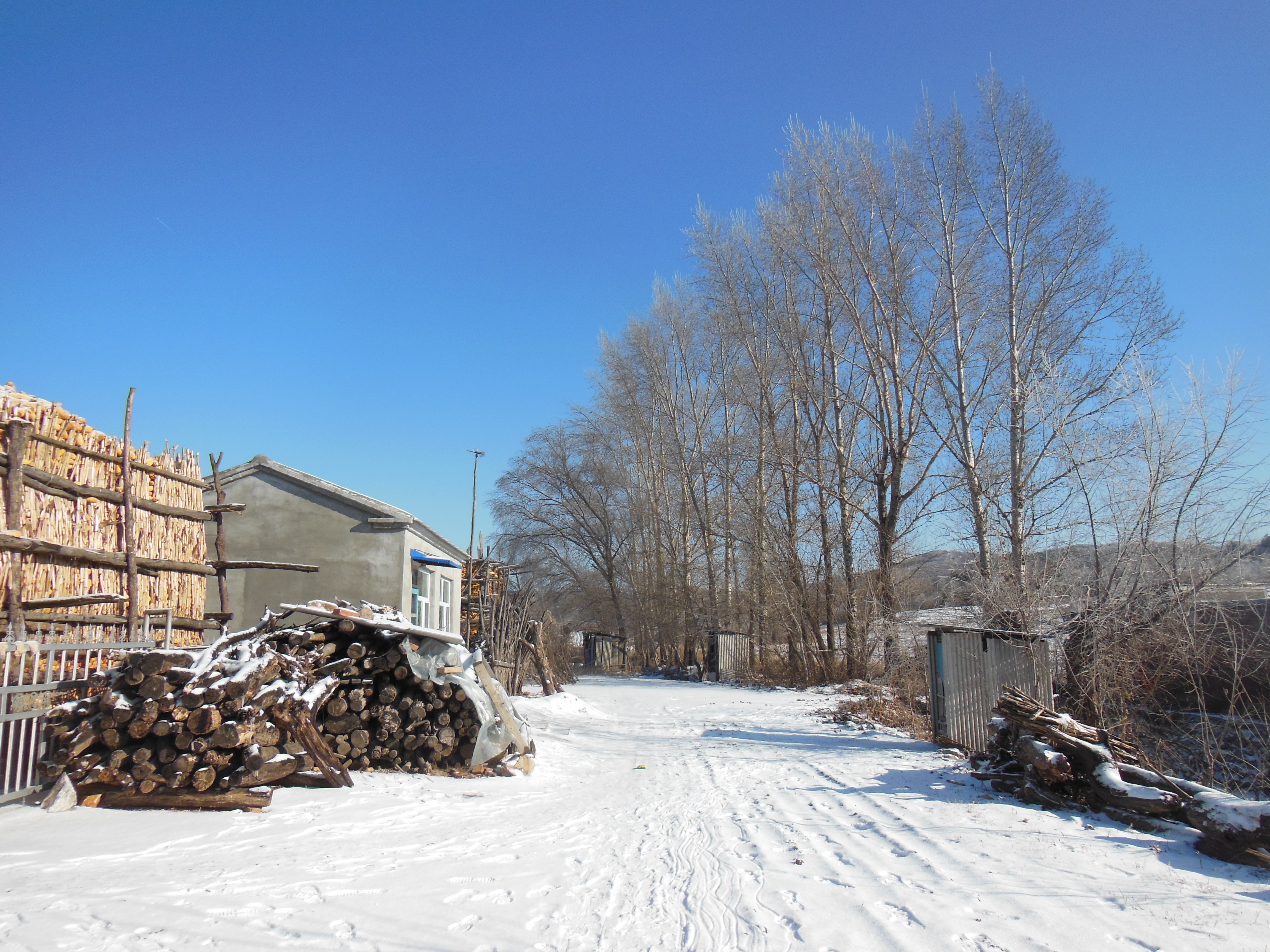 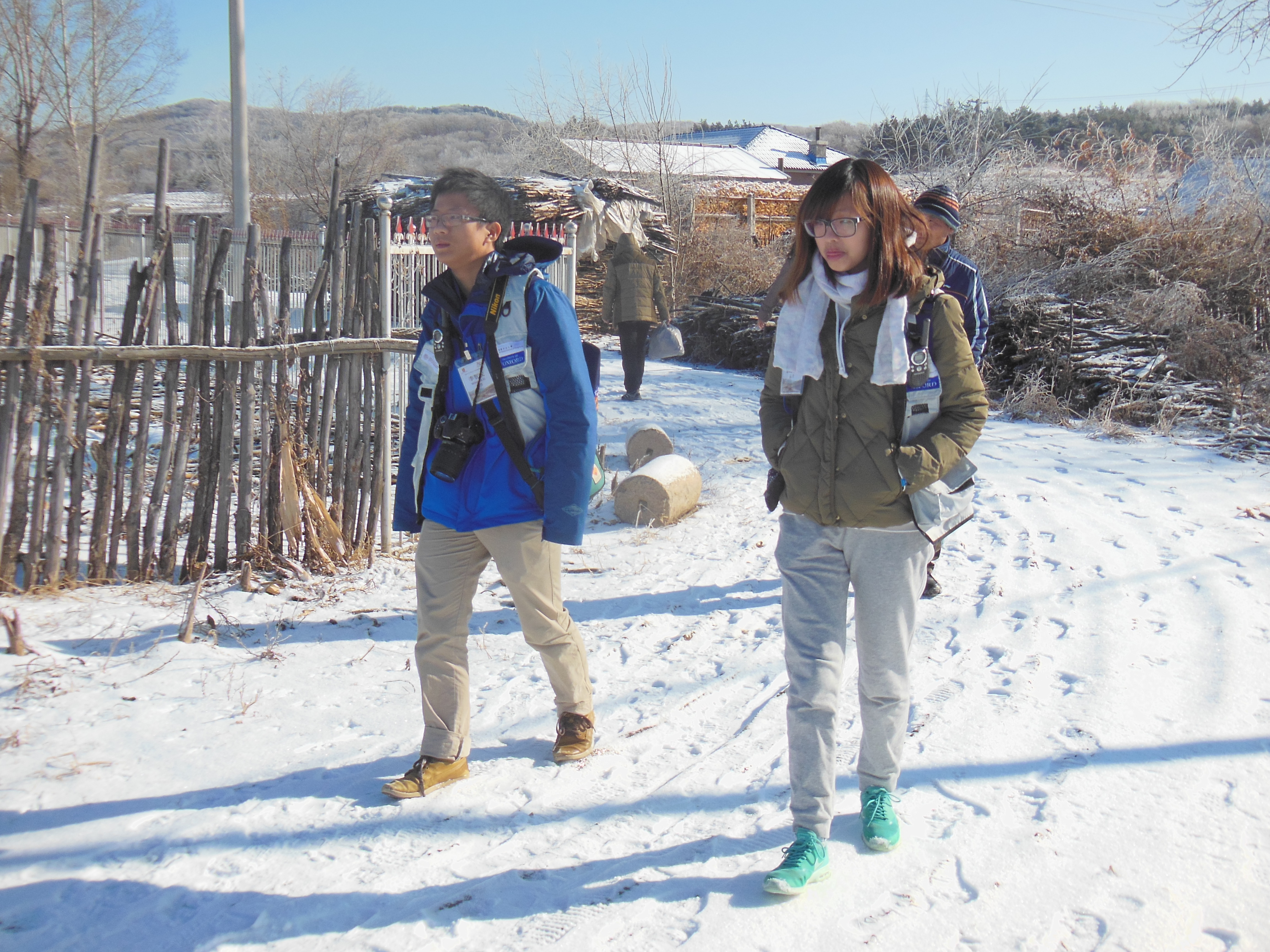 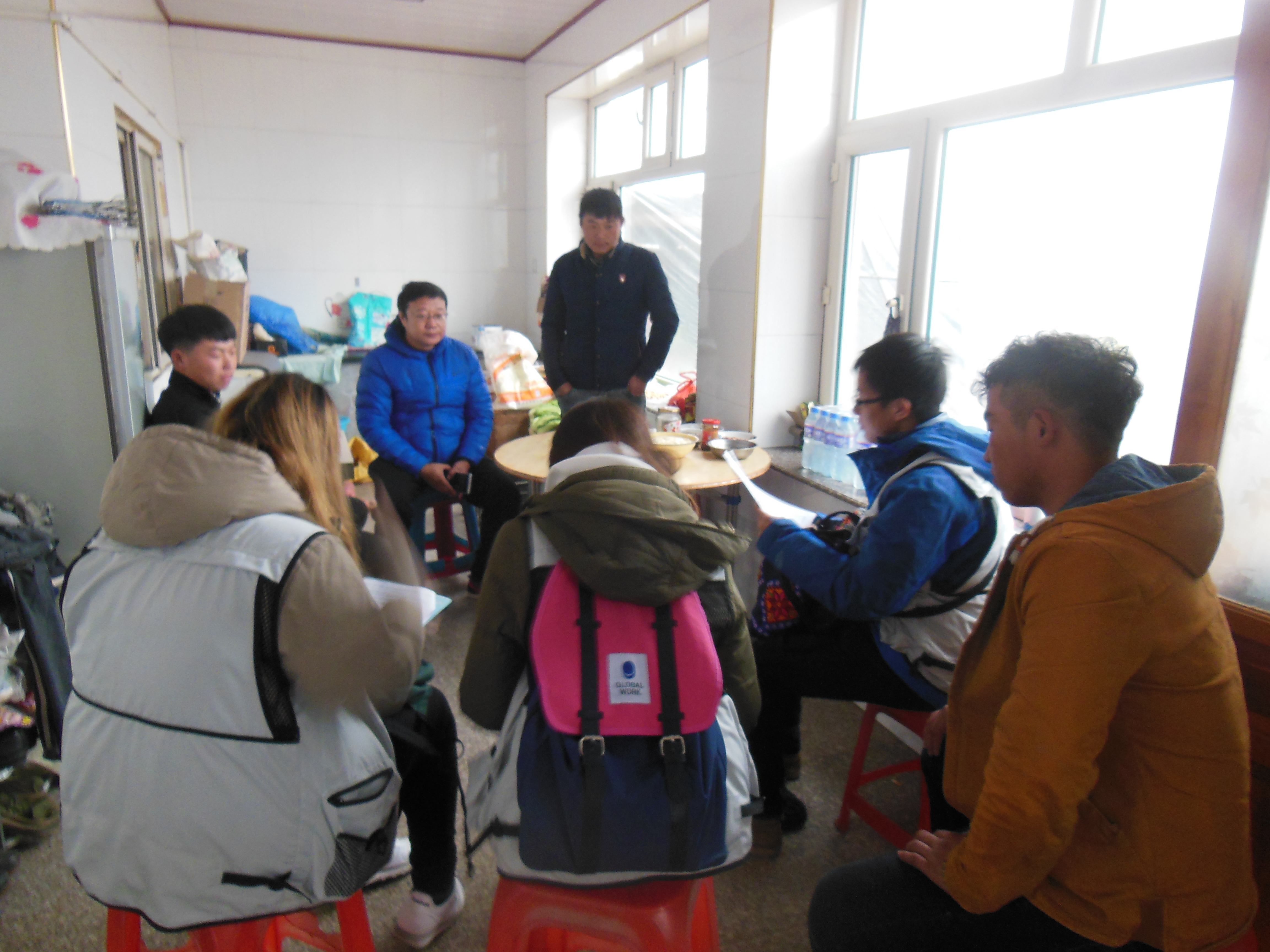 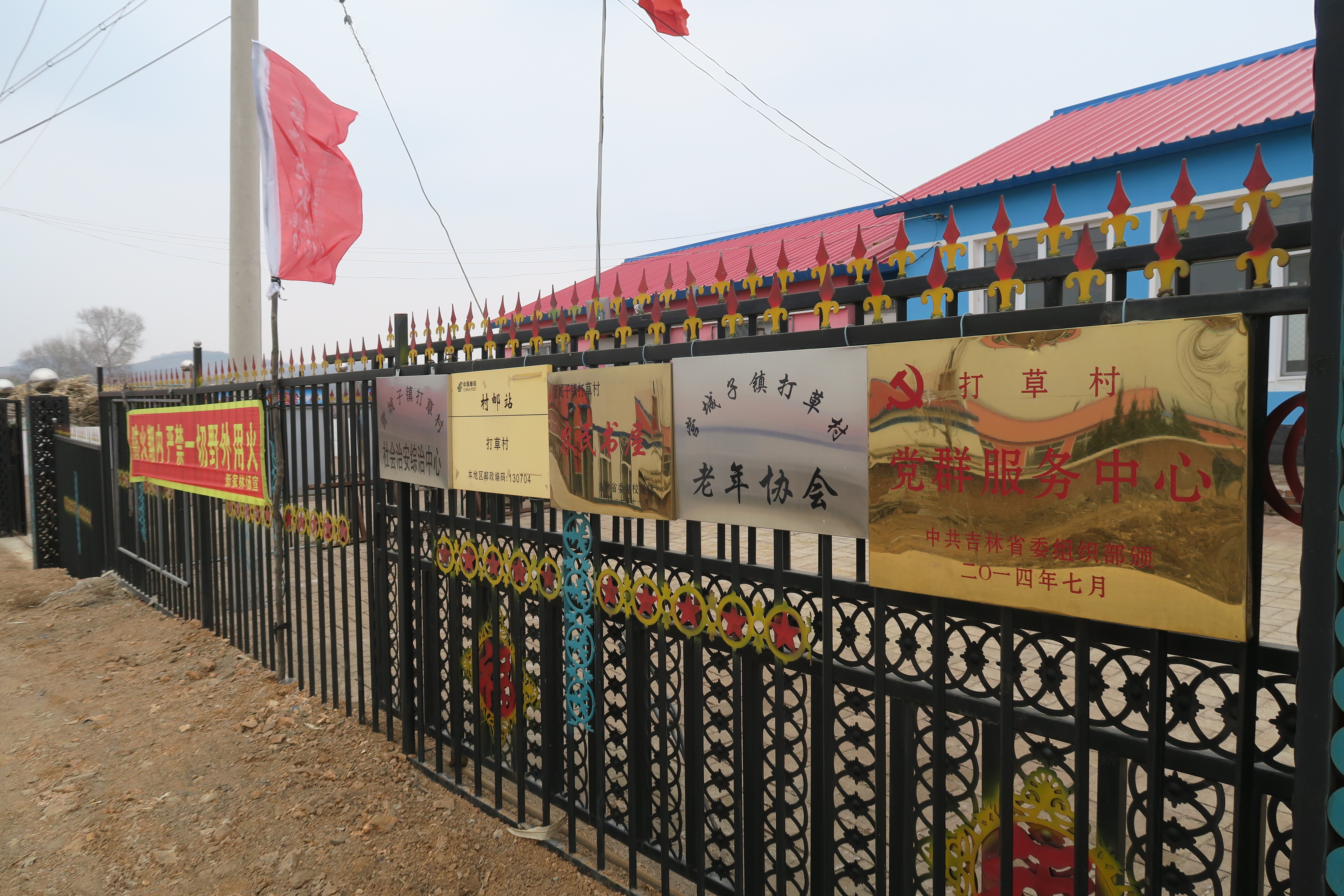 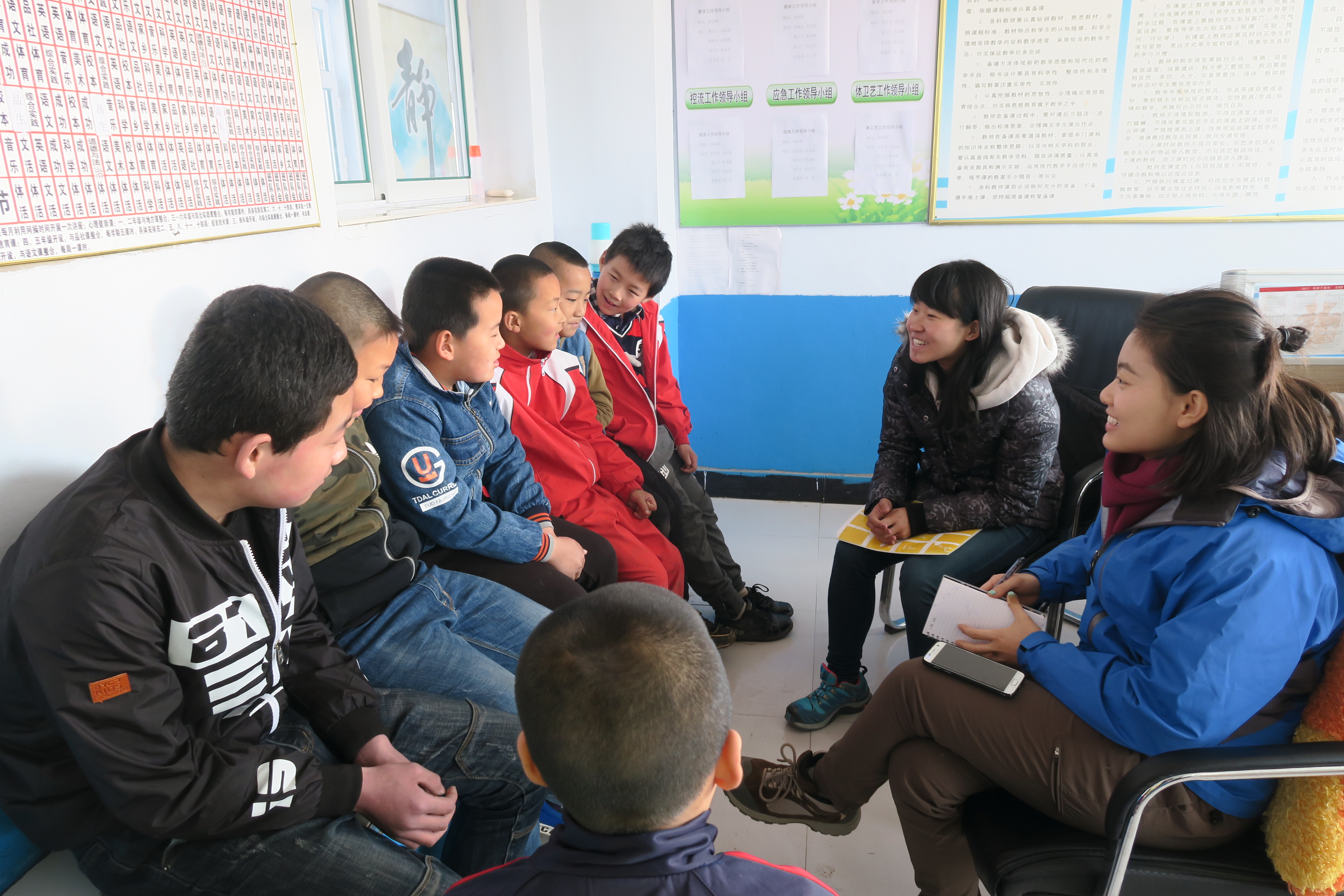 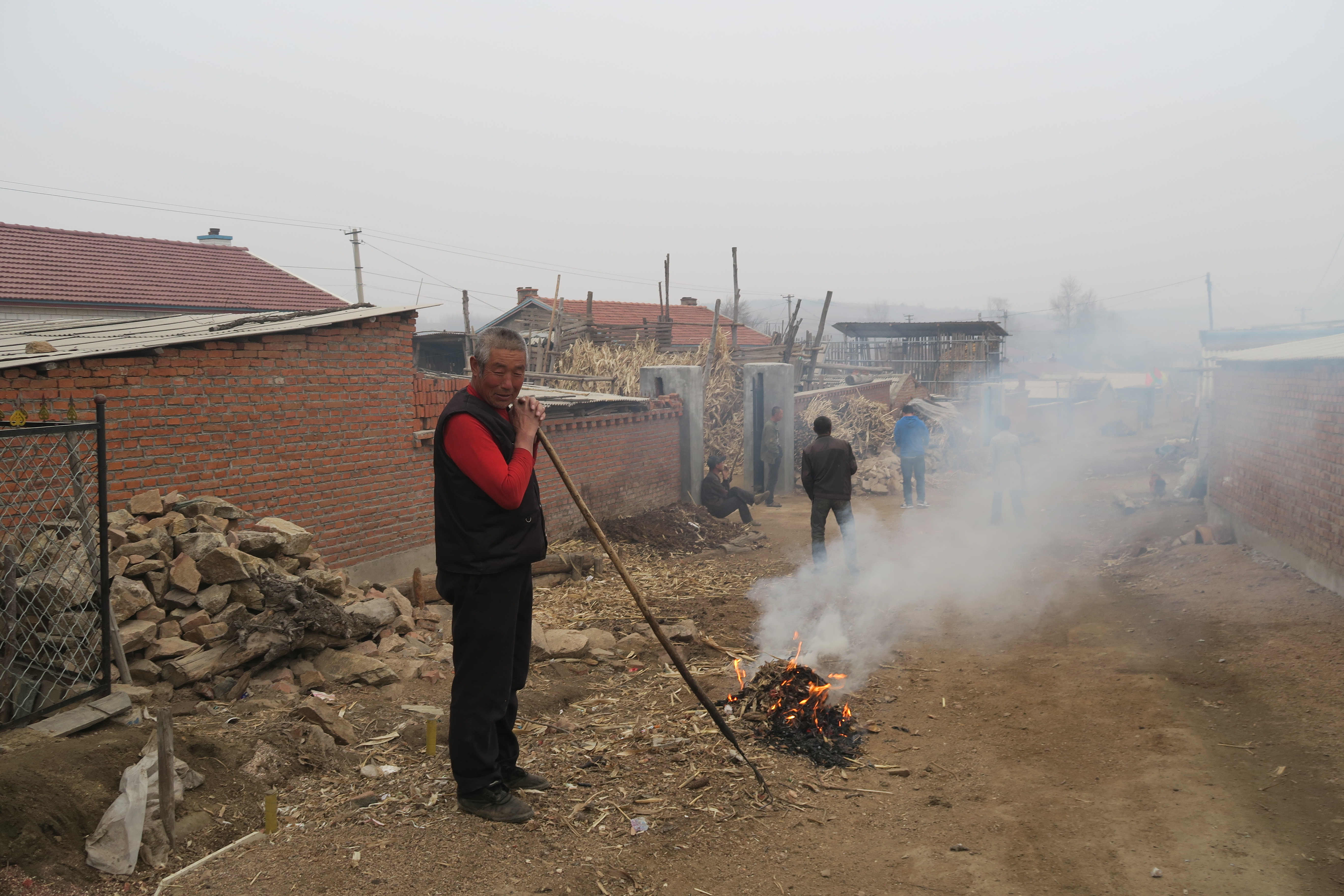 A health needs assessment trip was conducted in Nov 2016. However, field work of the team was affected due to unfavourable weather condition of low temperature and snow. 13 household surveys were completed at the end which focused on health-related behaviours, water and sanitation, waste management and disaster preparedness. Environmental assessment was carried out at the same time.