Former CCOUC member and current PhD student Ms Janice Ho attended the 48th Asia-Pacific Academic Consortium for Public Health (APACPH) Conference held in Tokyo, Japan from 16 to 19 September 2016 on behalf of CCOUC. The conference was a major academic convention in the field hosted by the Asia-Pacific Academic Consortium for Public Health, a consortium of over 80 member institutions in the Asia Pacific region founded in 1984. The theme for this year’s conference was “Create a Healthy Future with Competent Professionals” and consisted of 16 sessions addressing the pressing public health challenges found in the Asia-Pacific region and the development of forward-looking educational programmes.

At this conference, Ms Ho was presented with a Young Investigator Traveller Award (YITA), granted to promising early-career investigators and selected by the APACPH executive committee panel to encourage quality research in public health.

Ms Ho presented a total of three co-authored papers over the course of the three-day conference, including “Comparing the practice of health and environment co-benefits behaviours at years of 2008 and 2016 among Hong Kong population (by Wang, Chan, Huang, Ho, & Liu)”, “Community Patterns of Economical, Health and Environmental Co-benefits in Hong Kong Population (by Ho, Chan, Wang, Huang, Liu, & Tse)”, and “Socio-economic predictors of health and environmental co-benefit behaviours: a cross-sectional study in Hong Kong community (by Chan, Wang, Huang, Ho, Liu, Yeung, et al.)” on behalf of CCOUC.

Over the course of the APACPH conference, Ms Ho represented CCOUC and networked with other award winners, young researchers and health professionals from such countries as Australia, China, Indonesia, Malaysia, Japan, Thailand and Taiwan. This event was an opportunity to continue the on-going involvement of CCOUC and The Chinese University of Hong Kong at this regional platform for health professionals and academics in the region. 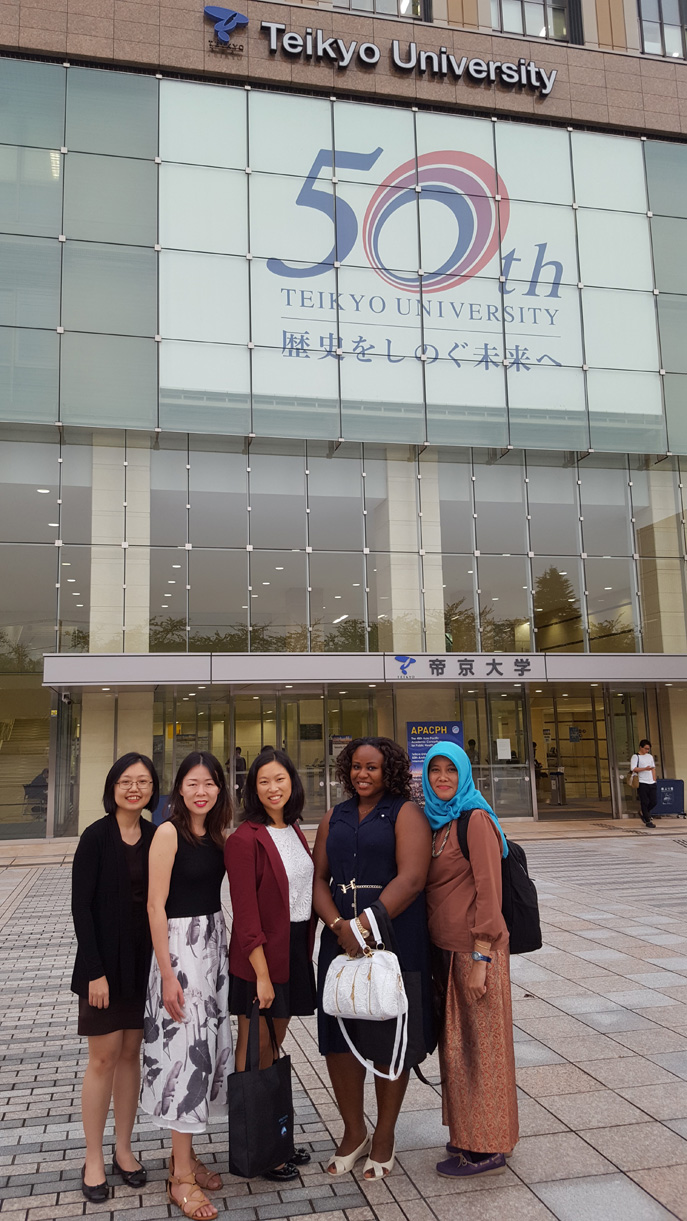 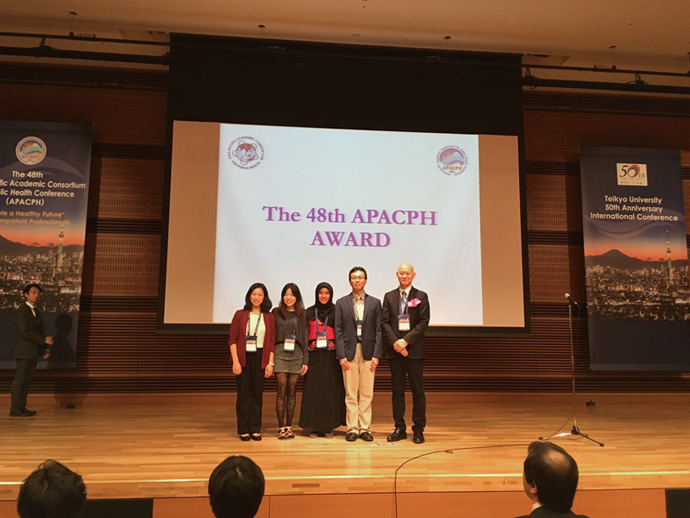 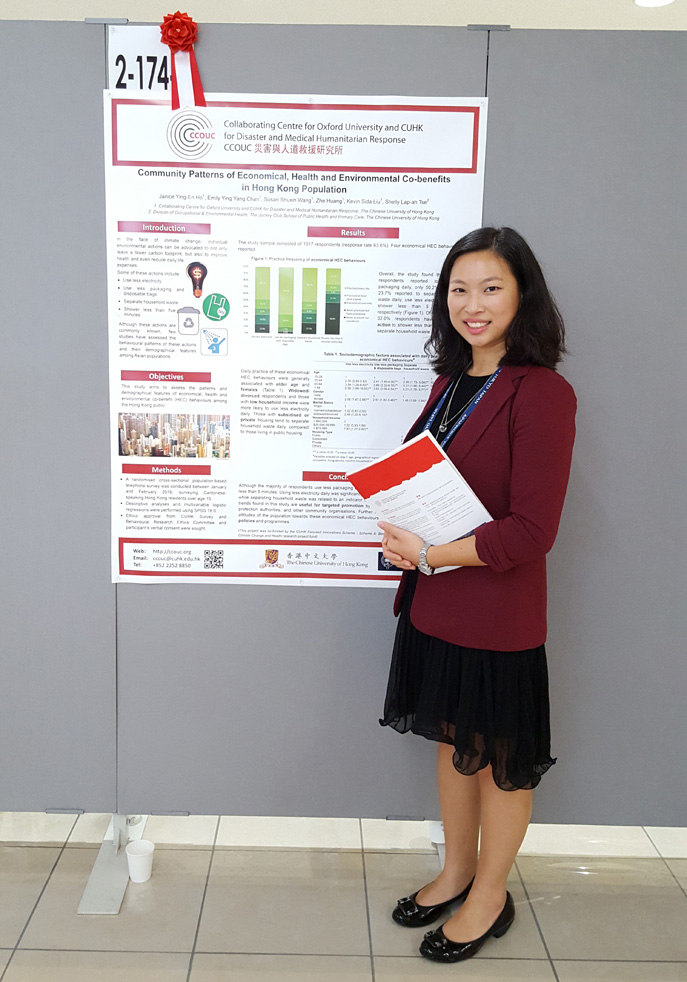