On 26 September 2018, Professor Emily Chan, Director of CCOUC and Head of Division of Global Health and Humanitarian Medicine, JC School of Public Health and Primary Care, delivered a research sharing session on “Long-term and Immediate Impacts of Health Interventions in a Rural Chinese Earthquake-Prone Village” for over 50 students and staff members of The Chinese University of Hong Kong. In this session, Professor Chan shared with the audience the research objectives and results of the Ethnic Minority Health Project held in Ma’an Qiao Village in Sichuan Province, China between 2009 and 2018.

Ma'an Qiao Village was one of the most severely devastated locations during the 2008 Panzhihua earthquake in Sichuan Province. Between 2009 and 2011, CCOUC team visited the village several times to conduct health needs assessment and interventions in Health Emergency Disaster Risk Management (Health-EDRM). Pre- and post-intervention questionnaires were administered and results showed that the interventions had enhanced villagers' public health and disaster-related knowledge as well as changed their behaviours and attitudes immediately. Seven years later in January 2018, the team re-visited the village and evaluated the long-term knowledge retention of the previous health promotion and disaster risk education held in 2010 and 2011. The objectives of this trip were to capture the changes of the study population between 2011 and 2018, to assess the disaster preparedness awareness of the study population and to investigate the practices of using technology in disaster preparedness. Despite findings indicating a decline in related knowledge since interventions were held in 2011, Professor Chan emphasised that the level of villagers' related-knowledge was still higher than the pre-intervention phase. The findings were encouraging and had proved the significance of Health-EDRM interventions in not only improving the immediate knowledge but also exhibiting temporal stability over seven years.

Furthermore, Professor Chan brought forward the issue of changing health risks and needs of the village with the increase in education, income, access to processed foods and other aspects of modernisation (e.g. usage of electronic devices). She also highlighted the importance to reinforce the information delivered, the pre-intervention arrangements and planning, the effective communication with local partners and community members, as well as visual educational materials, which are essential to sustain the intervention impacts. 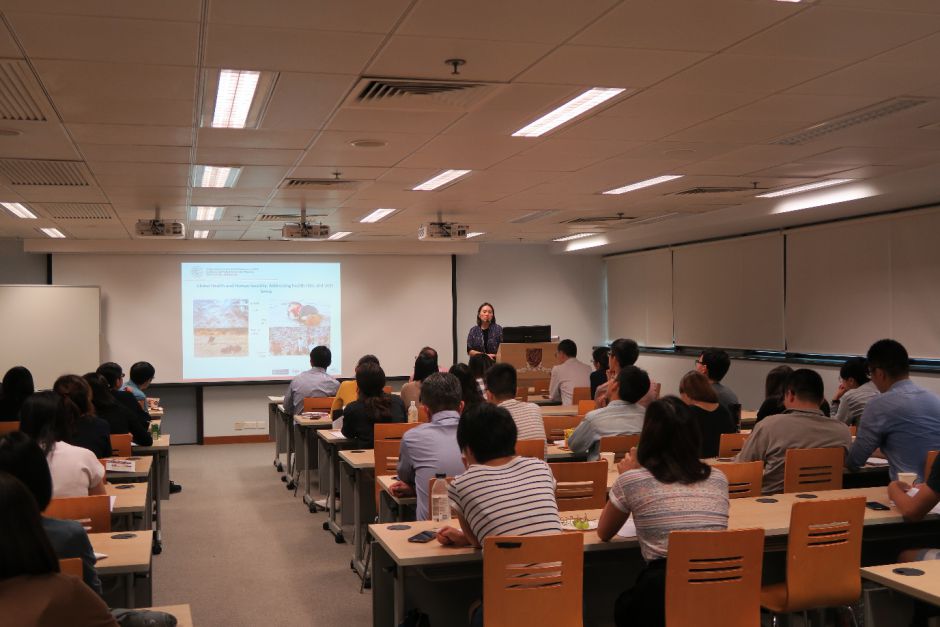 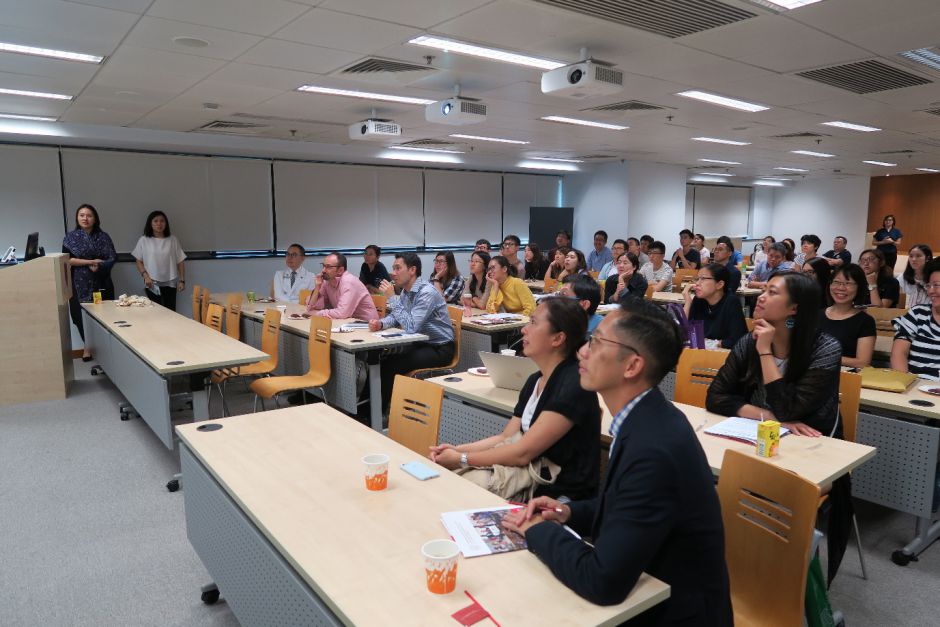