Seven years after the 2011 earthquake off the Pacific coast of Tōhoku, Ms Carol Wong, Programme Manager of CCOUC, was invited to join the disaster risk reduction meeting and field trip from 27 February to 1 March 2018 held in Miyagi Prefecture, Japan.

Apart from attending the strategic meeting on the impact of disaster risk reduction policy in Tohoku University in Sendai City on 27 February, where Ms Wong discussed with international experts on possible joint efforts for disaster risk reduction advocacy from the academic community to regional and international levels, identified the advocacy tools, and developed an activity plan, Ms Wong also participated in the field trip to the sites affected by the Great East Japan Earthquake and Tsunami (GEJET) in Miyagi Prefecture on 28 February and 1 March.

Travelling along the coastline which covered the areas in Miyagi Prefecture including Ishinomaki City, Onagawa Town, Minamisanriku Town, and Kesennuma City, Ms Wong witnessed the recovery status of the towns, as well as the disaster response of local residents and the government nowadays. This allowed comparisons amongst different cities within Miyagi Prefecture regarding the disaster response and recovery progress.

In Miyagi Prefecture, a seawall construction project along the coastline has been conducted by the central and local governments to defend against future tsunami. Nevertheless, the execution and construction progress of the seawall varied amongst towns. According to one citizen in Minamisanriku Town where majority of the citizens are older people now, final decision could not be made easily. It was a challenge to build a consensus with local residents to balance disaster prevention with maintaining the scenery. In contrast, areas such as Onagawa Town had already built breakwater for tsunami defense. The hospital was rebuilt quickly as the town recognised the importance of health facilities. Furthermore, disaster awareness was raised and the residential area was resettled on the elevated land.

Whilst Arahama Elementary School in Sendai City has been successfully turned from disaster remains into a museum which demonstrates the power of tsunami to and educates the public, some areas such as Minamisanriku Town, it has been argued about whether badly damaged bosai centre in the town should be remained as a historical monument. This led to the reflection on the treatment of disaster remains and the appropriateness of tourism development. Take Okawa Elementary School as an example. Although the remained site and the story behind reflected the weight of evacuation policy and immediate disaster response, visitors’ vulnerability to related psychological and mental stress and their interpretation of the site should be taken into careful consideration.

Overall, Ms Wong has gained significant experience and inspiration through this field trip and she hopes to utilise the gained insights on activities to strengthen global disaster risk reduction capabilities in the future. 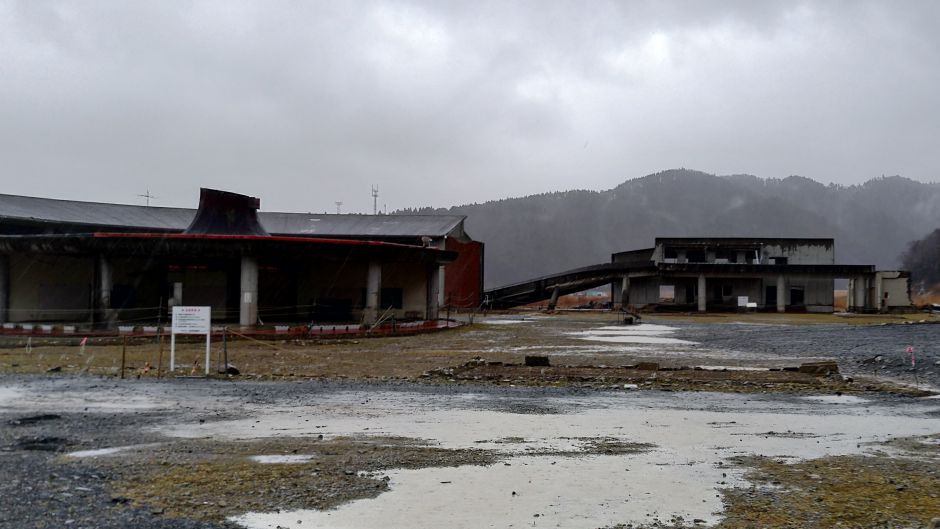 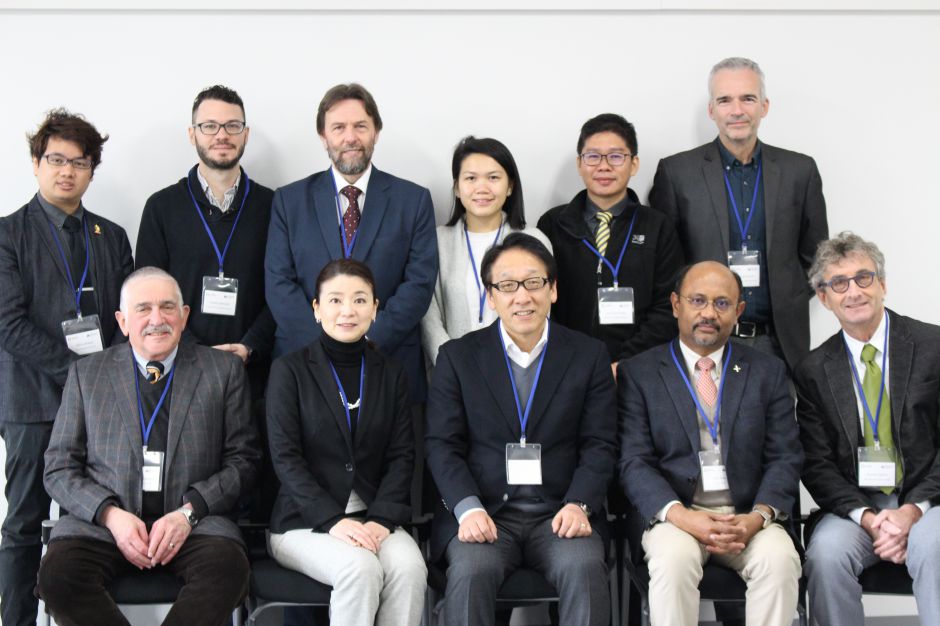