CCOUC Director Professor Emily Chan was appointed a member of The Asia Science Technology and Academia Advisory Group of the United Nations Office for Disaster Risk Reduction (UNISDR ASTAAG) and attended the 3rd meeting and a workshop of the advisory group held in Putrajaya, the federal administrative centre of Malaysia from 22 to 24 May 2016. ASTAAG was established in May 2015 to strengthen, enhance and advocate science-based decision making for disaster risk reduction at all levels in Asia and respond to the needs of implementing the Sendai Framework of Disaster Risk Reduction (SFDRR) 2015-2030.

The role of science and technology is of immense importance in reducing the risk of natural disasters as well as improving adaptation for climate change. The works of disaster risk reduction put much emphasis on public-private partnerships, which was called for in the Kuala Lumpur Declaration on Disaster Risk Reduction in Asia (2008) and amplified in the SFDRR. The Putrajaya workshop on Science and Technology for Disaster Risk Reduction involved participants from government, academia, non-governmental organisations and the private sector to explore the role of public-private partnership as a delivery mechanism for science and technology in disaster and climate risk reduction in Asia. 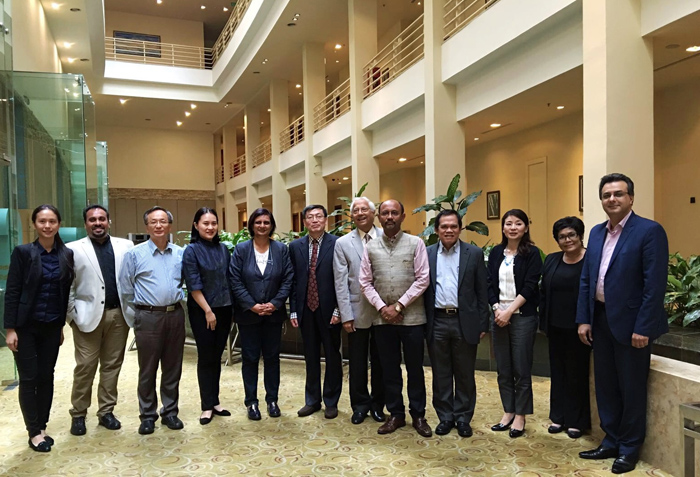